Why the white middle class is dying faster, explained in 6 charts - Vox 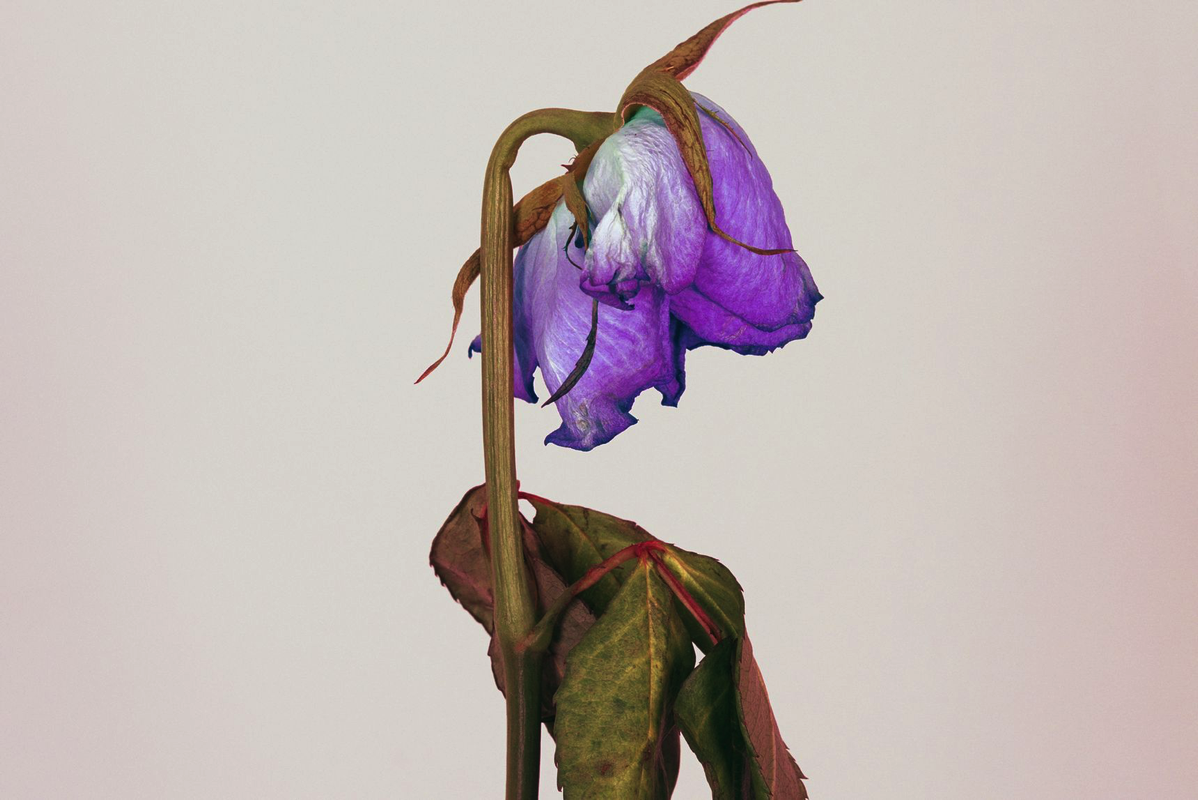 "They’ve now come to a compelling conclusion: It’s complicated. There’s no single reason for this disturbing increase in the mortality rate, but a toxic cocktail of factors.

In a new 60-page paper, ‘Mortality and morbidity in the 21st Century,’ out in draft form in the Brookings Papers on Economic Activity Thursday, the researchers weave a narrative of ‘cumulative disadvantage’ over a lifetime for white people ages 45 through 54, particularly those with low levels of education.

Along with worsening job prospects over the past several decades, this group has seen their chances of a stable marriage and family decline, along with their overall health. To manage their despair about the gap between their hopes and what’s come of their lives, they’ve often turned to drugs, alcohol, and suicide.

Meanwhile, gains in fighting heart disease have stalled, and rates of obesity and diabetes have ploddingly climbed.

So the rise in mortality for white mid-life people in America since the late 1990s is actually the final stage of a decades-long process. ‘It’s about the collapse of white middle class,’ said Case. Here are the five big takeaways from the researchers’ new opus."

(Via.). Why the white middle class is dying faster, explained in 6 charts - Vox: