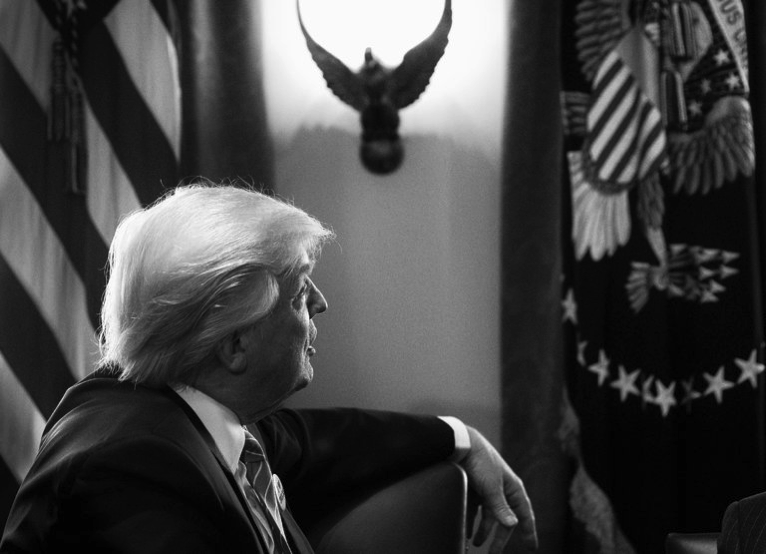 "How prepared is our president for the next great foreign, economic or terrorist crisis?

After a little more than two months in office, President Trump has raised doubts about his ability to deal with what the former Secretary of Defense Donald Rumsfeld famously described as the ‘known unknowns’ and the ‘unknown unknowns.’

‘President Trump seems to have no awareness whatsoever of what he does and does not know,’ Steven Nadler, a professor of philosophy at the University of Wisconsin-Madison, wrote me. ‘He is ignorant of his own ignorance.’

During his first 63 days in office, Trump made 317 ‘false or misleading claims,’ according to The Washington Post."

(Via.).  When the President Is Ignorant of His Own Ignorance - The New York Times: