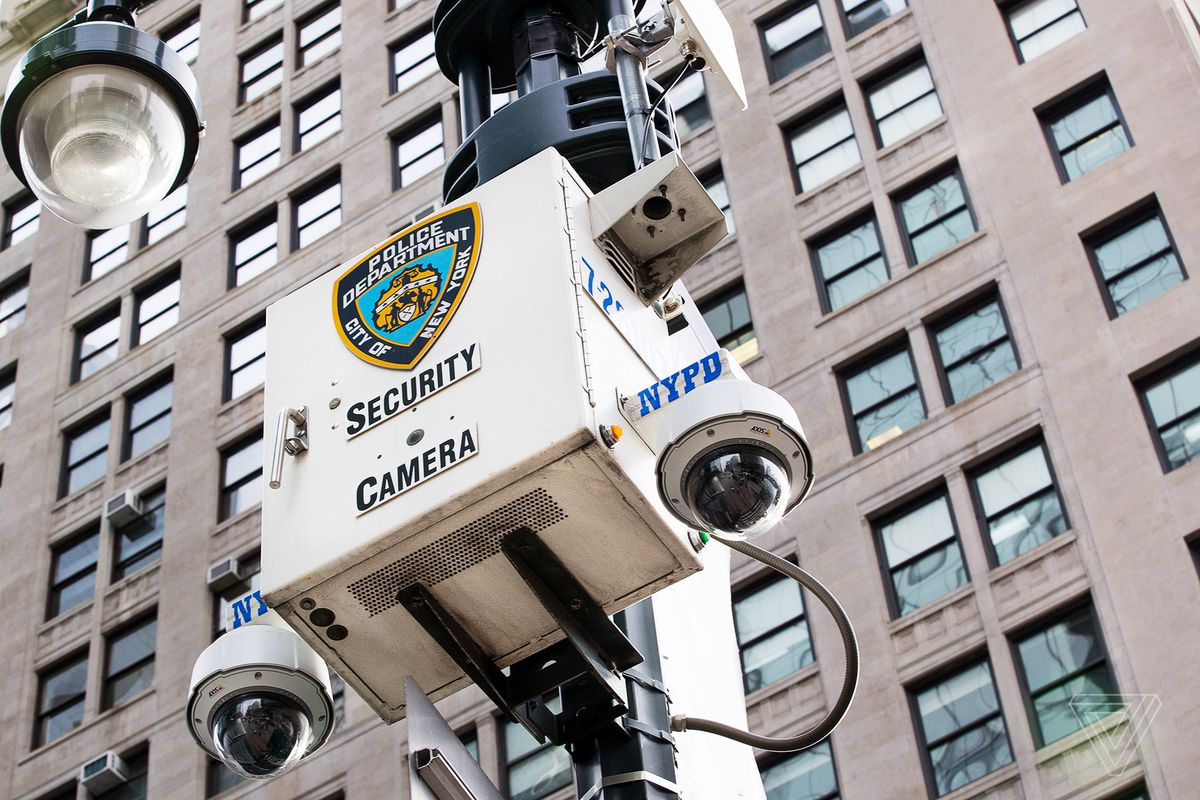 "New York City Police Department documents obtained by The Verge show that police camera teams were deployed to hundreds of Black Lives Matter and Occupy Wall Street protests from 2011–2013 and 2016. Originally acquired through a Freedom of Information Law request by New York attorney David Thompson of Stecklow, Cohen & Thompson, the records are job reports from the NYPD’s Technical Assistance Response Unit (TARU) that document over 400 instances in which the unit’s video team attended, and sometimes filmed, demonstrations. More important than the records the NYPD turned over, however, are those that it claims it cannot find: namely, any documents demonstrating that legal reviews and authorizations of these surveillance operations took place.

While NYPD cameras have been regularly spotted at protests over the last six years, the frequency of their deployment and the departmental practices governing their use have remained unknown. Since mass protests broke out in New York City over the deaths of Mike Brown and Eric Garner at the end of 2014, Black Lives Matter activists have pointed to the constant presence of cameras as one of the NYPD’s primary means of spying on the movement, in addition to the presence of undercover officers."