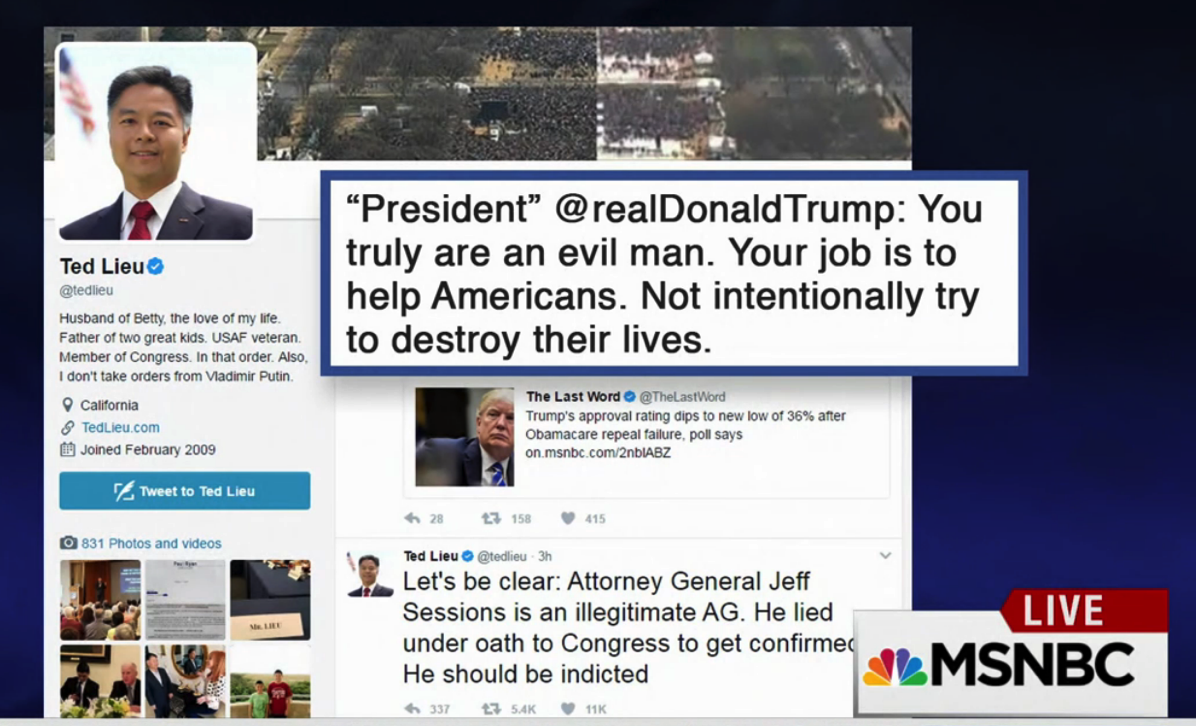 The Last Word with Lawrence O'Donnell on MSNBC: