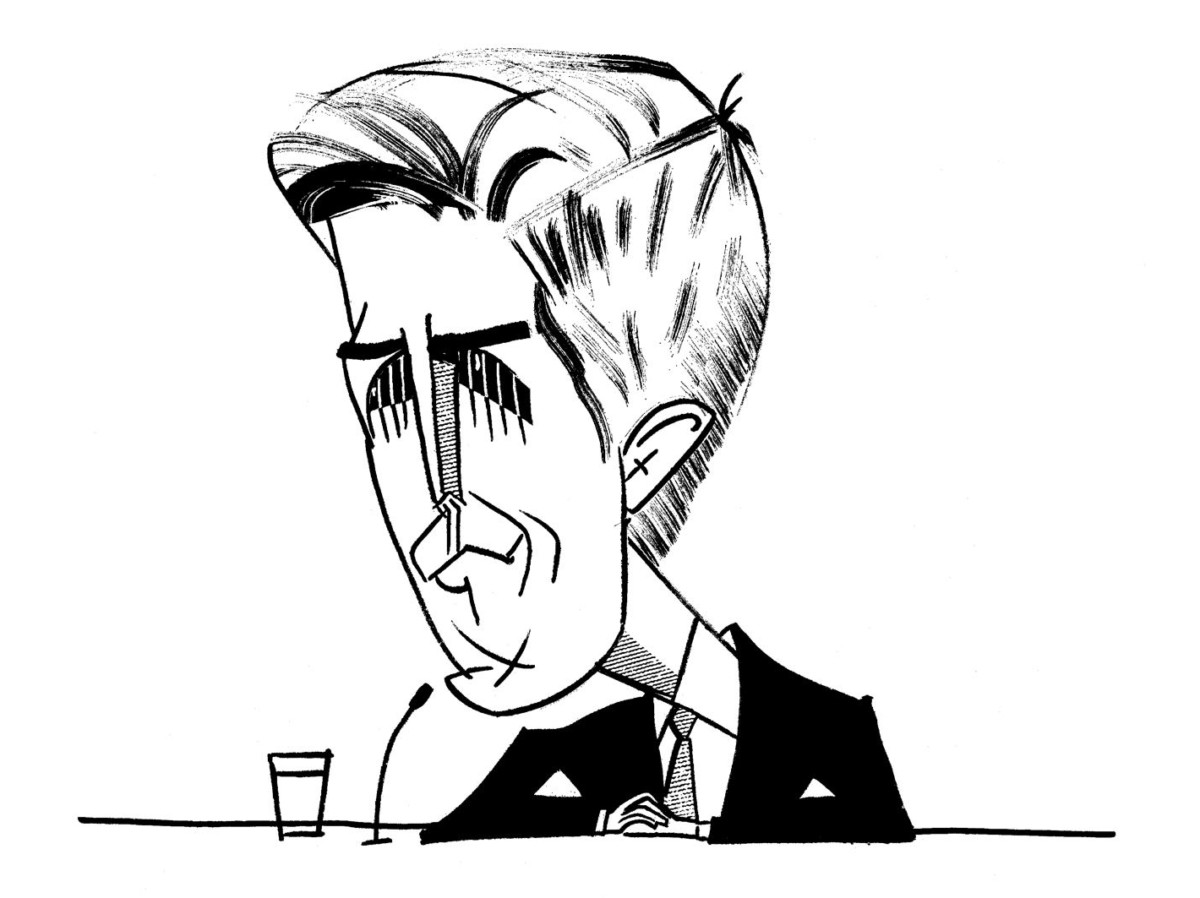 "To the extent that Gorsuch said anything of substance at his hearing, he put himself across as a mainstream figure. He said that he had participated in some twenty-seven hundred cases on the appeals court, and had voted with the majority in ninety-nine per cent of them. This proves only that most cases are routine. (Even the Supreme Court issues unanimous rulings more than half the time.) The hard cases are the ones that matter, and it’s reasonable to project how Gorsuch would vote in them. He would oppose abortion rights. (Trump promised to appoint a ‘pro-life’ Justice.) His predilection for employers over employees is such that it yielded a circuit-court opinion of almost Gothic cruelty. When subzero temperatures caused a truck driver’s trailer brakes to freeze, he pulled over to the side of the road. After waiting three hours for help to arrive, he began to lose feeling in his extremities, so he unhitched the cab from the trailer and drove to safety. His employer fired him for abandoning company property. The majority in the case called the dismissal unjustified, but Gorsuch said that the driver was in the wrong.

As a Justice, Gorsuch would embrace the deregulation of campaign finance symbolized by the Citizens United decision. (He argued in an opinion that judges should evaluate limits on political contributions using the same tough standards that they apply to racial discrimination.) His most famous Tenth Circuit decision had him taking a side in the culture wars. In Hobby Lobby Stores, Inc. v. Sebelius, he ruled that a multibillion-dollar corporation could withhold federally guaranteed rights to birth control from thousands of female employees because of the religious beliefs of the corporation’s owners. (His position was upheld, 5–4, by the Supreme Court.) In an embarrassing coincidence, on the second day of Gorsuch’s testimony, the Court unanimously rejected one of his holdings in the Tenth Circuit, ruling that it denied adequate educational opportunities to students with disabilities. Every sign suggests that Gorsuch would be at least as conservative a judicial activist as Samuel Alito."

(Via.). Behind Neil Gorsuch’s Non-Answers  - The New Yorker: