The Man Who Spilled the Secrets | Politics | Vanity Fair 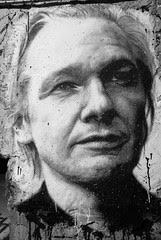