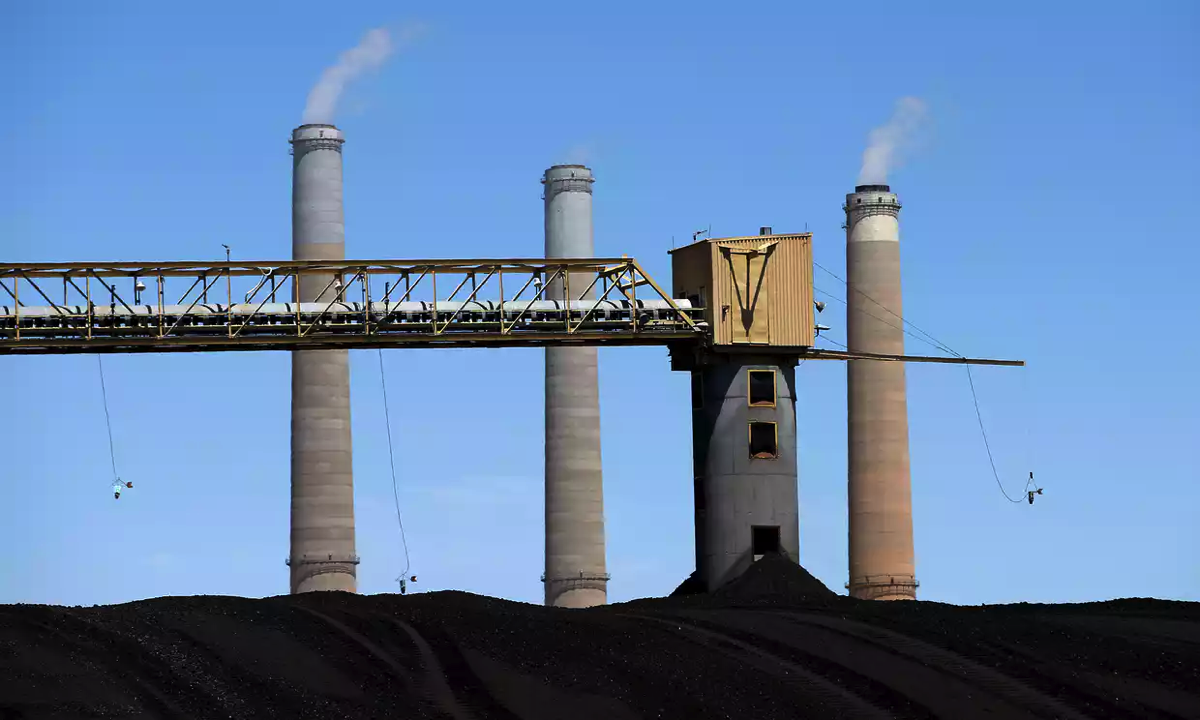 Watched by coalminers at a ceremony at the Environmental Protection Agency in Washington, the president signed an order to trigger a review of the clean power plan, Obama’s flagship policy to curb carbon emissions, and rescind a moratorium on the sale of coalmining leases on federal lands."

(Via.).   Trump moves to dismantle Obama's climate legacy with executive order | US news | The Guardian: