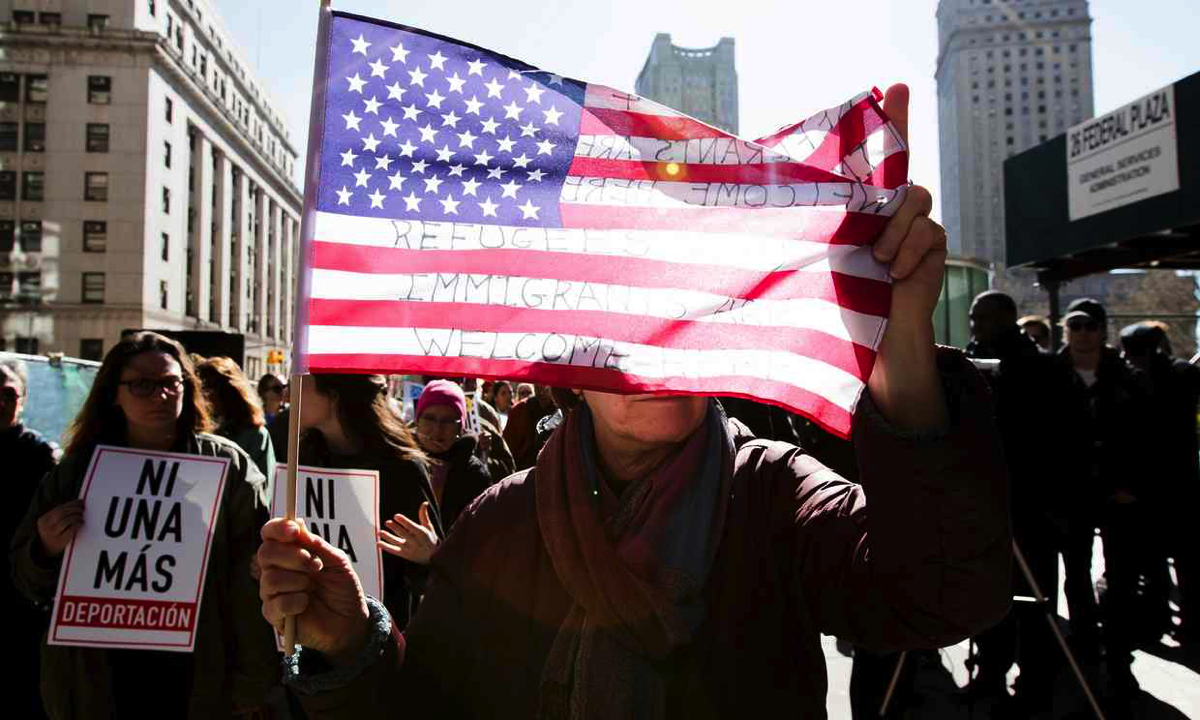 "Undocumented workers are refusing to cooperate with US Department of Labor (DoL) investigations due to deportation fears, in some cases even declining to accept back wages owed to them and running away from staff who show up at their workplace, according to agency employees and internal emails.
Multiple current and former DoL employees told the Guardian that Donald Trump’s anti-immigrant policies and rhetoric have caused panic among exploited undocumented workers across industries, preventing labor officials from conducting investigations and enforcing employment laws.
The lack of cooperation by immigrant workers threatens to disrupt a key function of the labor department, which is supposed to operate independently from immigration authorities. The federal government has long claimed that undocumented workers will not risk deportation if they speak up about violations or give the DoL personal information so they can collect stolen wages."