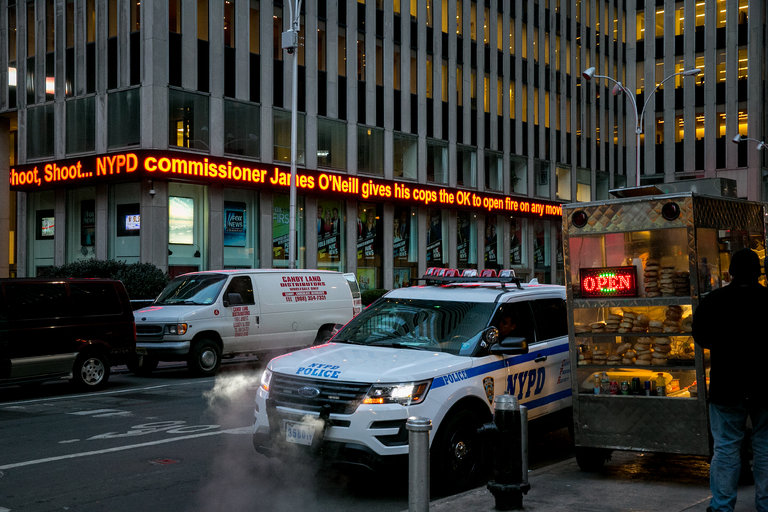 "Fox News, whose chairman, Roger Ailes, was ousted last year after a string of sexual harassment claims, is facing new allegations of discrimination.

In a lawsuit filed Tuesday night in State Supreme Court in the Bronx, two black women said they were subjected to ‘top-down racial harassment’ in the Fox News payroll department by Judith Slater, the company’s longtime comptroller.

They also said that Ms. Slater claimed that black employees mispronounced words, such as ‘mother,’ ‘father,’ ‘month’ and ‘ask,’ and that she urged Ms. Brown to say those words aloud in a meeting. Ms. Wright said Ms. Slater once asked if her three children were all ‘fathered by the same man.’

‘We are confident that the good men and women of the Bronx will hold Fox accountable for what we believe to be its abhorrent racist conduct, reminiscent of the Jim Crow era,’ the plaintiffs’ lawyers, Douglas H. Wigdor and Jeanne Christensen of the Wigdor law firm, said in a statement. The firm also represents two employees of The New York Times in a pending federal lawsuit against The Times, alleging age, race and gender discrimination."