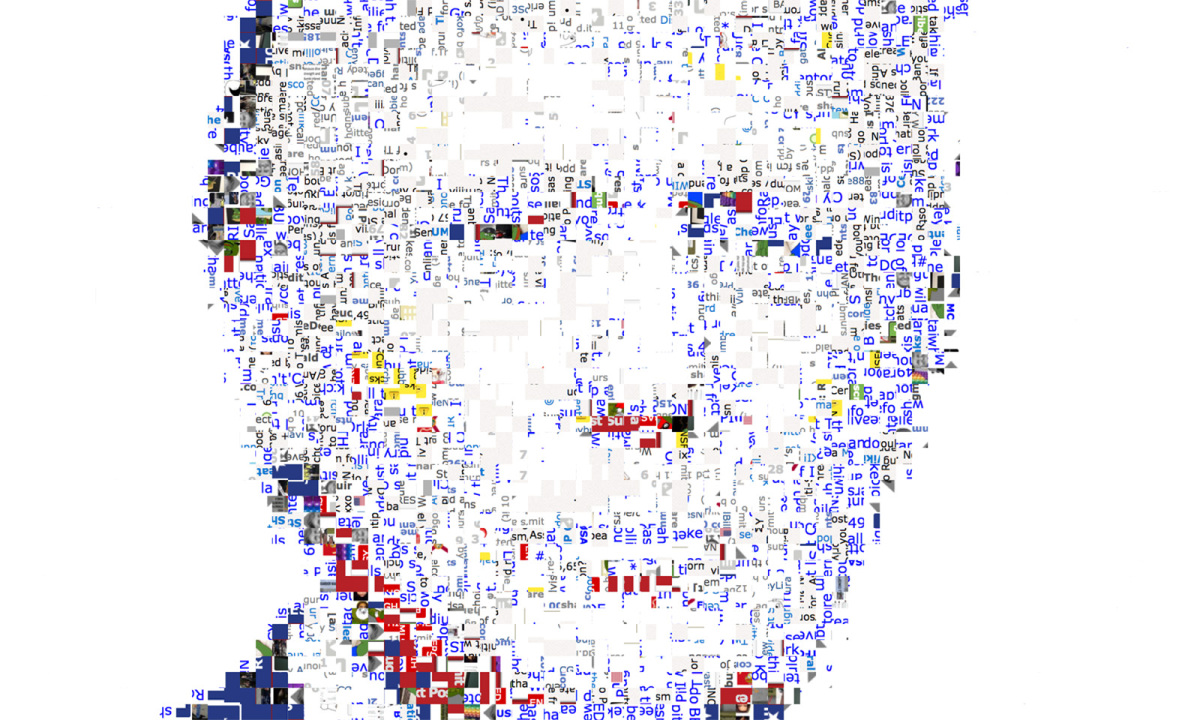 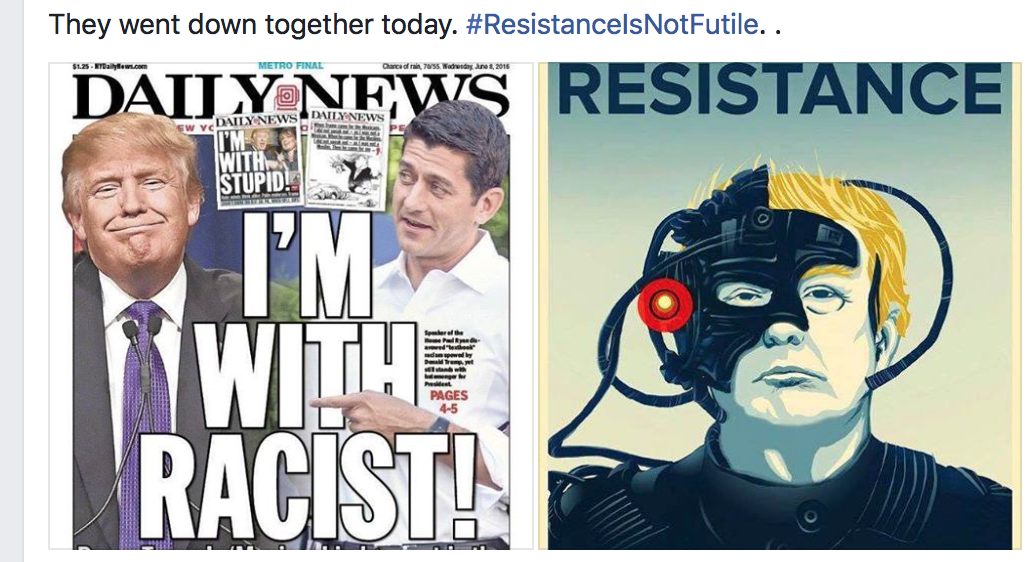 "Subreddit algebra isn’t quite as simple as A – B = C. It’s more like A – B is closer to C than anything else, but it’s also pretty similar to D and not far off from E. So when you subtract r/politics from r/The_Donald, you actually get a list of every subreddit in our analysis, ranked in order of their similarity to the result of that subtraction. We’re showing just the top five.

And that top five isn’t exactly pretty, though it does support the theory that at least a subset of Trump’s supporters are motivated by racism. The presence of r/fatpeoplehate at the top of the list echoes some of President Trump’s own behavior, including his referring to 1996 Miss Universe winner Alicia Machado as ‘Miss Piggy’ and insulting Rosie O’Donnell about her weight. The second-closest result, r/TheRedPill, describes itself in its sidebar as a place for ‘discussion of sexual strategy in a culture increasingly lacking a positive identity for men’; named after a scene from the ‘The Matrix,’ the group believes that women run the world and men are an oppressed class, and from that belief springs an ideology that has been described as ‘the heart of modern misogyny.’ r/Mr_Trump self-describes as ‘the #1 Alt-Right, most uncucked subreddit’ — referring to a populist white-nationalist movement and an increasingly all-purpose insult meant to denigrate others’ masculinity — and the appallingly named r/coontown is the now-banned but previously central home to unrepentant racism on Reddit. Finally, coming in at No. 5 is r/4chan, a subreddit dedicated to posting screenshots of threads found on 4chan, where many users supported Trump for president and where the /pol/ board in particular has a strongly racist bent."