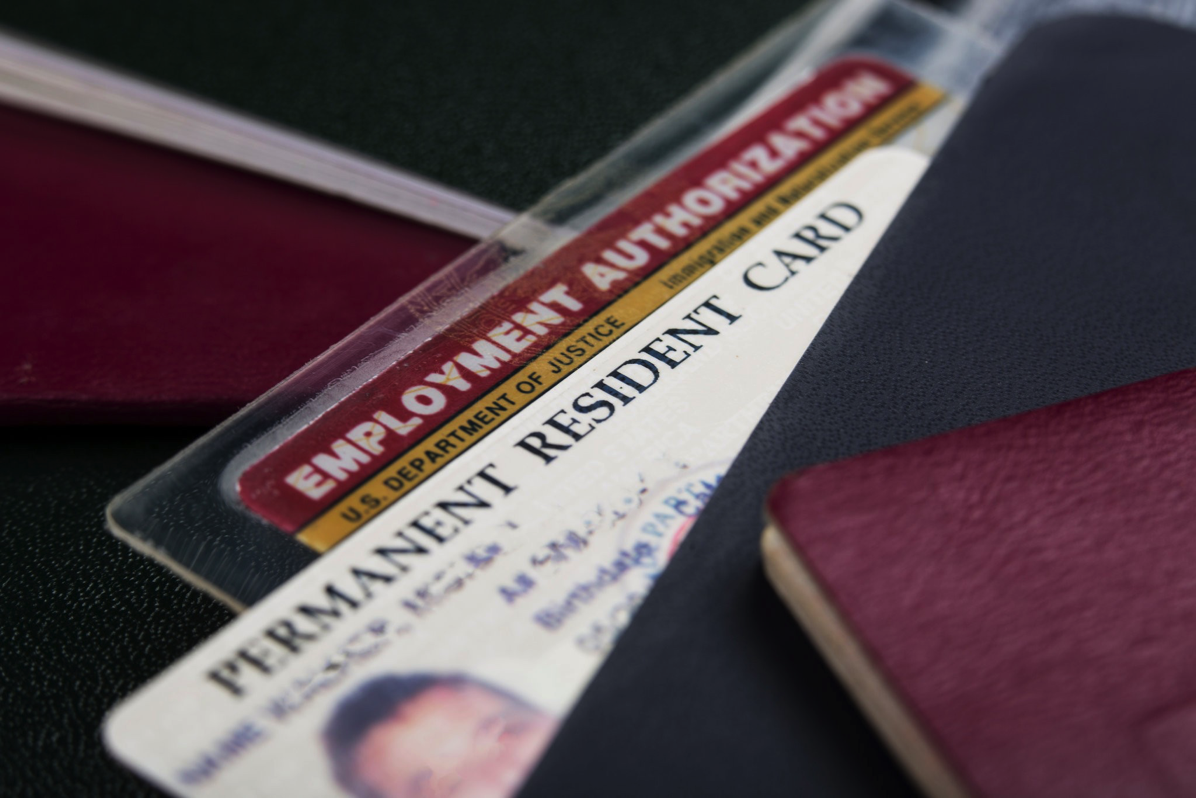 "The Trump administration wants to change how the government defines who is or is likely to become a “public charge.” The Department of Homeland Security released a draft regulation on Sept. 22, in which it proposed that any immigrant who is likely to use or who has already used Medicaid, public housing or a rent voucher, cash assistance or food stamps could be barred from the country or kept from getting permanent resident status.
The proposed rule change is part and parcel of the Trump administration’s hostility to immigrants. But it’s also about more than that. The administration would remake the idea of self-sufficiency, admitting only those who never need to turn to the public safety net, but instead rely solely on “their own capabilities” or the resources of their families and private charity. It even asserts that people who use public programs “in a relatively small amount or for a relatively short duration” are still considered dependent on the welfare state.
This redefinition of self-sufficiency ignores the way that most people use these programs. Even people with jobs often cycle on and off assistance as work comes and goes, or to plug the gaps when it just doesn’t pay enough. These programs allow people to remain healthy and solvent — supporting their independence. This rule therefore hurts everyone, not just immigrants, by stigmatizing the safety net funded by all of us to help people survive when they fall on hard times.
Take food stamps. According to a study in March by the Center on Budget and Policy Priorities, nearly three-quarters of the non-disabled adults below the age of 59 who receive benefits from the Supplemental Nutrition Assistance Program in a typical month worked in the year before receiving assistance or in the year after. Over half work in the same month they participate. Most people aren’t on food stamps for very long; they go on and off as work comes up or falls through, using the program to keep themselves and their families fed when money is short.
Medicaid is similar. The Kaiser Family Foundation reported in June that nearly two-thirds of non-elderly, non-disabled enrollees work, but most have low-wage jobs that don’t come with many benefits, including health insurance. The majority of Medicaid recipients work full-time, but they still face high rates of financial insecurity. Medicaid helps ensure that they and their children can stay healthy even if their employers don’t offer insurance. The same pattern appears among those who get help with rent: Among families who received rental assistance from the Department of Housing and Urban Development in 2016, 58 percent worked; they just didn’t make enough to afford the roof over their heads.
These families would most likely chafe at the idea that they aren’t independent or self-sufficient. They’re working and trying to earn a decent living. But given the way our low-wage, service sector economy functions — offering erratic, stingy jobs — it’s often not enough to survive. So families patch together the holes in their finances with the threads of our safety net.
Under the administration’s new rule, any immigrant who needed this kind of help — food stamps when work dries up, Medicaid and rental vouchers when it doesn’t stretch far enough — could be denied an extension of their stay or a more permanent status because of that need. By making such a change and labeling these people “public charges,” the administration is signaling even to the native born that using government programs as stopgap measures makes you a leech on the system.
The Department of Homeland Security estimates that the deterrent effect of this rule would result in immigrants forgoing $2.3 billion in federal and state benefits a year, benefits that they would otherwise be eligible for. The department does not estimate how many other Americans will be pushed away from these programs because of the potential stigma. But if the rule becomes federal policy, it’s hard to see how anyone would feel the right to use the social safety net.
And that is indeed the point. The Trump administration has been seeking ways to keep people from using these programs, mainly through its quest to add work requirements for recipients of nearly any public program. Such requirements similarly ignore the reality of recipients’ lives and add another bureaucratic hurdle many can’t clear. The administration is also considering reorganizations and budget cuts that threaten these programs’ existence.
The sum of its actions is to further steep the social safety net in a stew of shame. The average American will use between four and five government benefits in a lifetime, and yet 44 percent are against “welfare.” Right now, some public assistance programs, such as Medicaid, still enjoy widespread support. But if the Trump administration gets its way, virtually any assistance the government offers will be smeared with the same sentiment."