Before Jailing a Young Woman, a Judge Puts Her Mother’s Racist Views on the Stand - The New York Times 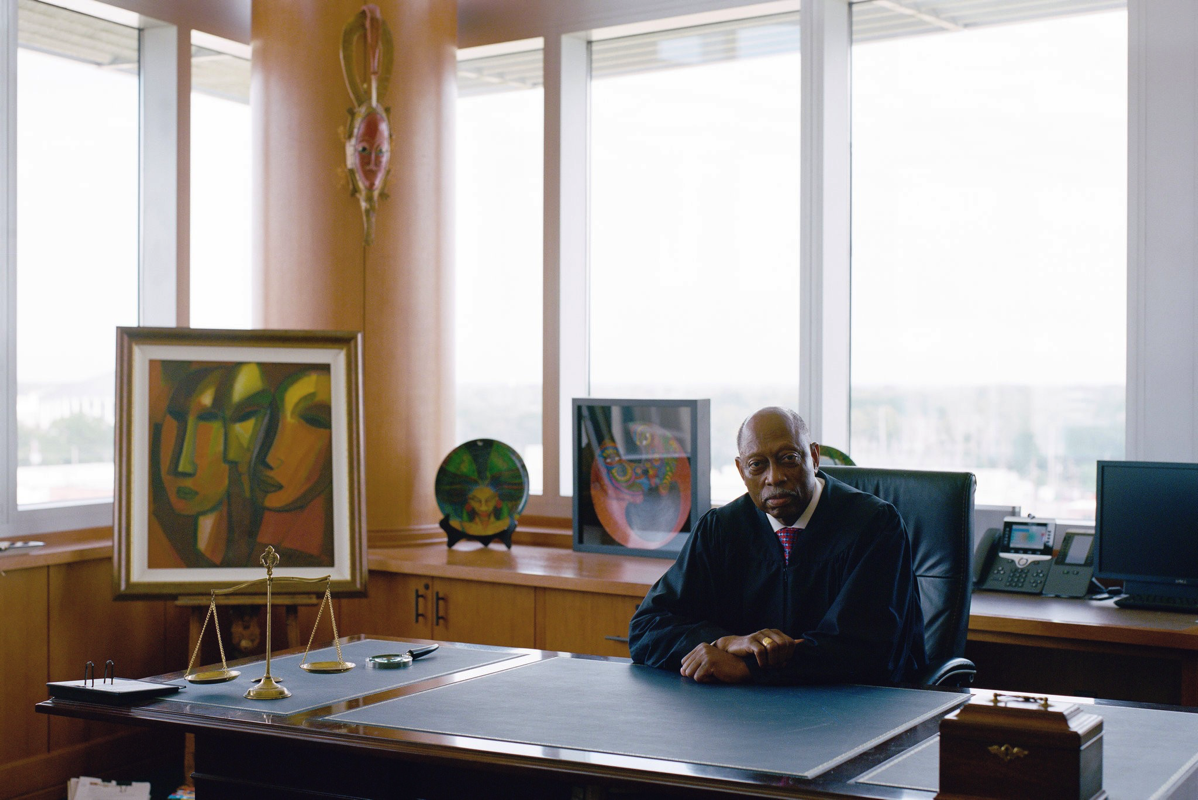 "A group of 10 white teenagers in Mississippi went to Jackson, the state capital, from a neighboring county in June 2011 on a drunken mission to terrorize black residents.

James Craig Anderson, who worked at a local Nissan plant, became their target. He was standing near his car in the parking lot of a motel just off a highway when the teenagers, both male and female, pounced.

‘White power!’ they yelled as some of them pummeled Mr. Anderson, who was 47, and stole his cellphone, his wallet and a ring. One of the teenagers in the group, who was behind the wheel of a Ford pickup truck, fatally struck Mr. Anderson with the vehicle.

The prosecutions that followed were the first uses of the federal Hate Crimes Act in the Deep South, and all 10 teenagers were charged under the act. Judge Henry T. Wingate presided over one of the resulting trials, the subject of the recent hourlong TV documentary called ‘Love & Hate Crime: A Murder in Mississippi.’ "

(Via.) Before Jailing a Young Woman, a Judge Puts Her Mother’s Racist Views on the Stand - The New York Times