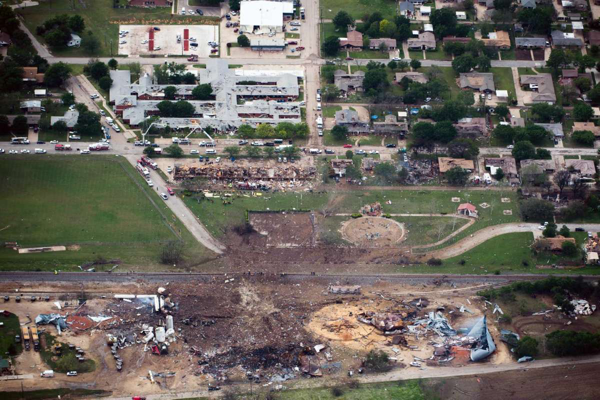 "WASHINGTON — A little-known provision tucked into the Farm Bill could exempt the entire chemical manufacturing industry from key workplace safety rules and jeopardize workers’ health, according to one of the government agencies charged with overseeing safety in the chemical industry.

Officials from the Department of Labor say the provision would create a broad exemption from Occupational Safety and Health Administration standards for managing highly hazardous chemicals, and could have “the unintended consequence” of allowing a large chemical facility to skirt the rules by claiming to be a retail store.

“This could effectively eliminate the entire chemical manufacturing sector from coverage of the (OSHA) standard, jeopardizing the safety and health of chemical facility workers,” Labor Department officials wrote, in documents obtained by the Houston Chronicle and San Antonio Express-News."