Opinion | Where the Streets Have No Names, the People Have No Vote - The New York Times 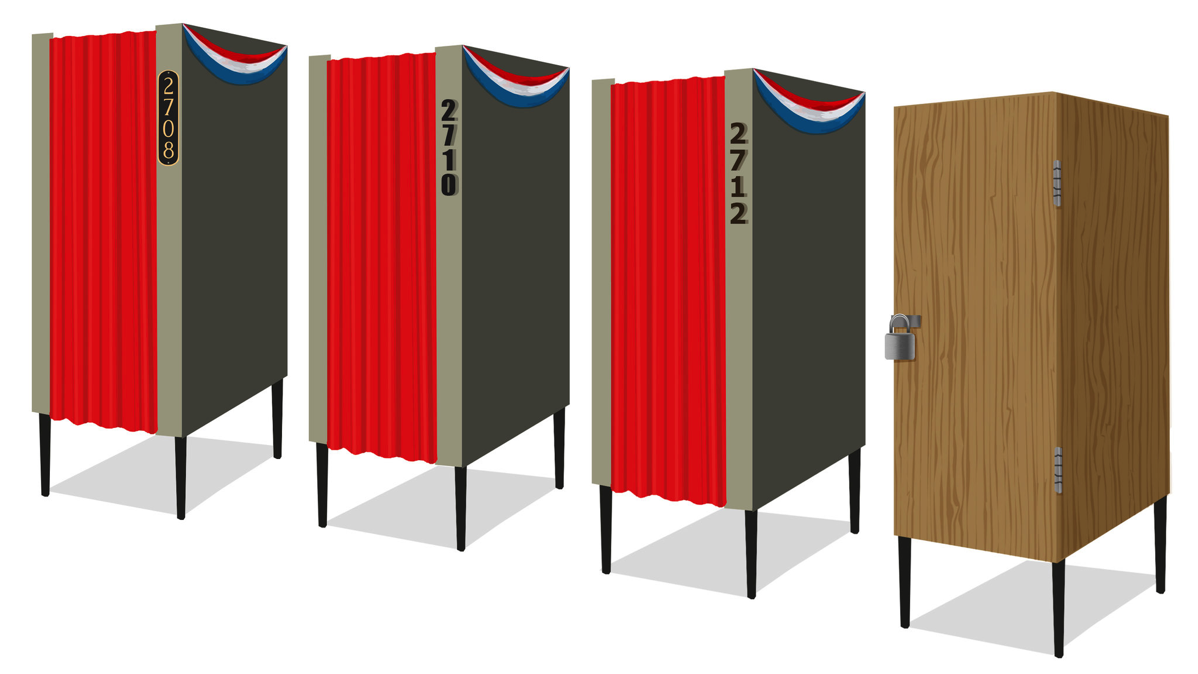 Opinion | Where the Streets Have No Names, the People Have No Vote - The New York Times: ""