Alabamians Defend Arrest of Woman Whose Fetus Died in Shooting 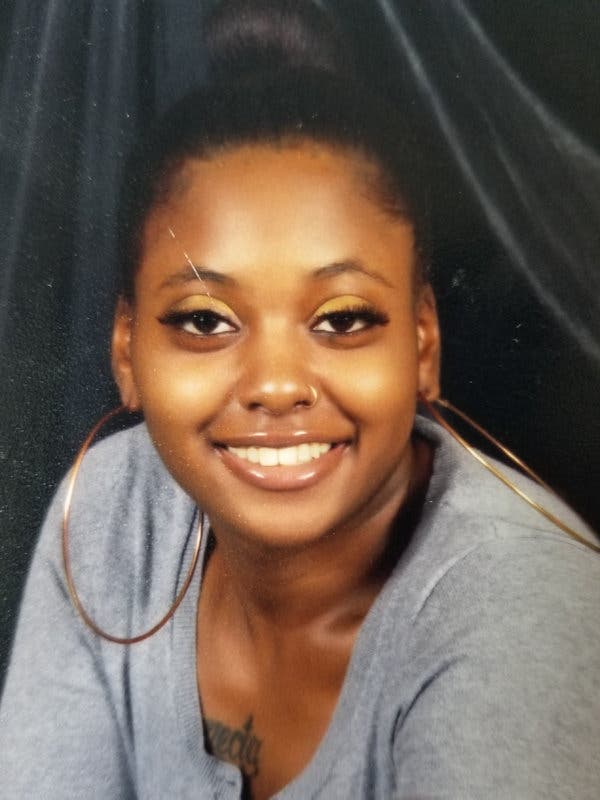 Alabamians Defend Arrest of Woman Whose Fetus Died in Shooting
Posted by John H Armwood II at 8:58 AM