Opinion | Ilhan Omar: It Is Not Enough to Condemn Trump’s Racism 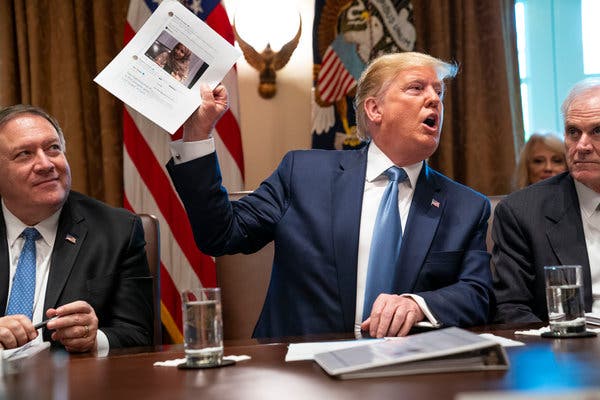 Opinion | Ilhan Omar: It Is Not Enough to Condemn Trump’s Racism
Posted by John H Armwood II at 7:58 AM