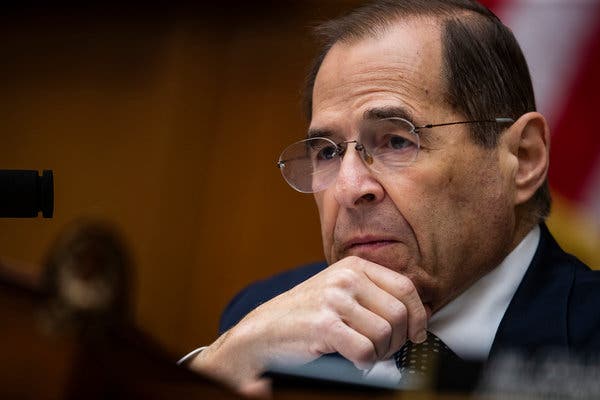 "WASHINGTON — Robert S. Mueller III’s long-awaited testimony has inflamed divisions among Democrats over impeachment, with some senior lawmakers pushing on Thursday to begin formal impeachment hearings soon, and vulnerable moderates pleading that the party needed to rest its case against President Trump.