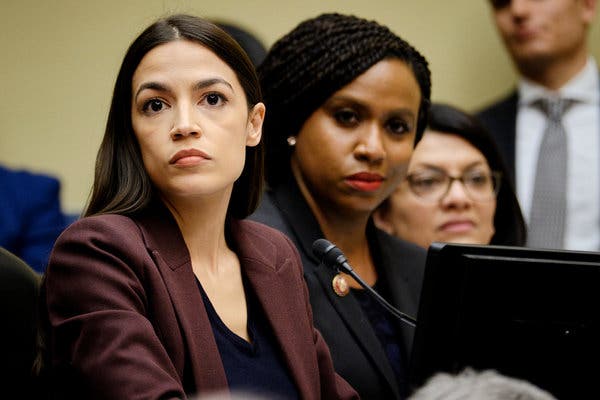 Tensions Between Pelosi and Progressive Democrats of ‘the Squad’ Burst Into Flame - The New York Times
Posted by John H Armwood II at 9:17 PM