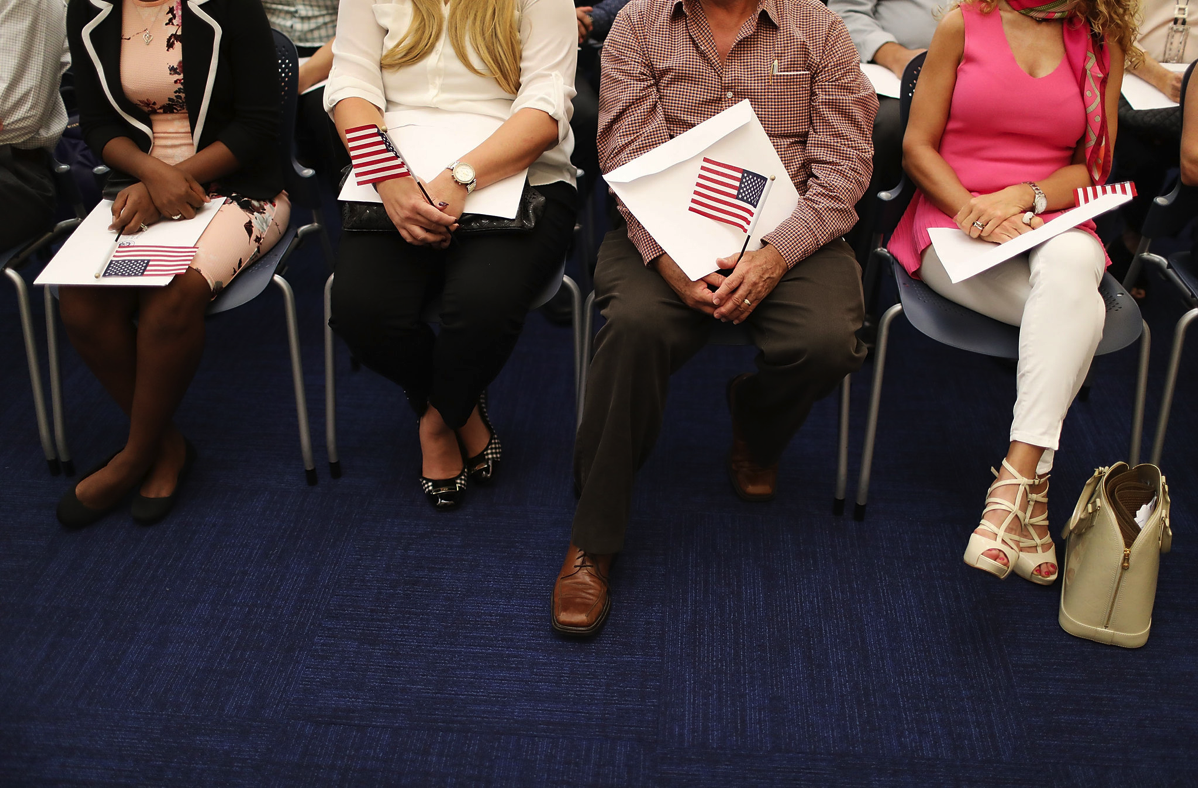 "WASHINGTON — Trump administration officials announced Saturday that immigrants who legally use public benefits like food assistance and Section 8 housing vouchers could be denied green cards under new rules aimed at keeping out people the administration deems a drain on the country.

The move could force millions of poor immigrants who rely on public assistance for food and shelter to make a difficult choice between accepting financial help and seeking a green card to live and work legally in the United States.

Older immigrants, many of whom get low-cost prescription drugs through the Medicare Part D program, could also be forced to stop participating in the popular benefits program or risk being deemed a ‘public charge’ who is ineligible for legal resident status.

The move is not intended to affect most immigrants who have already been granted green cards, but advocates have said they fear that those with legal resident status will stop using public benefits to protect their status. The regulation, which the administration said would affect about 382,000 people a year, is the latest in a series of aggressive crackdowns by President Trump and his hard-line aides on legal and illegal immigration. "

(Via.)  Trump Administration Aims to Sharply Restrict New Green Cards for Those on Public Aid - The New York Times: