New York Elects Its Next Anti-Trump Warrior | The New Republic 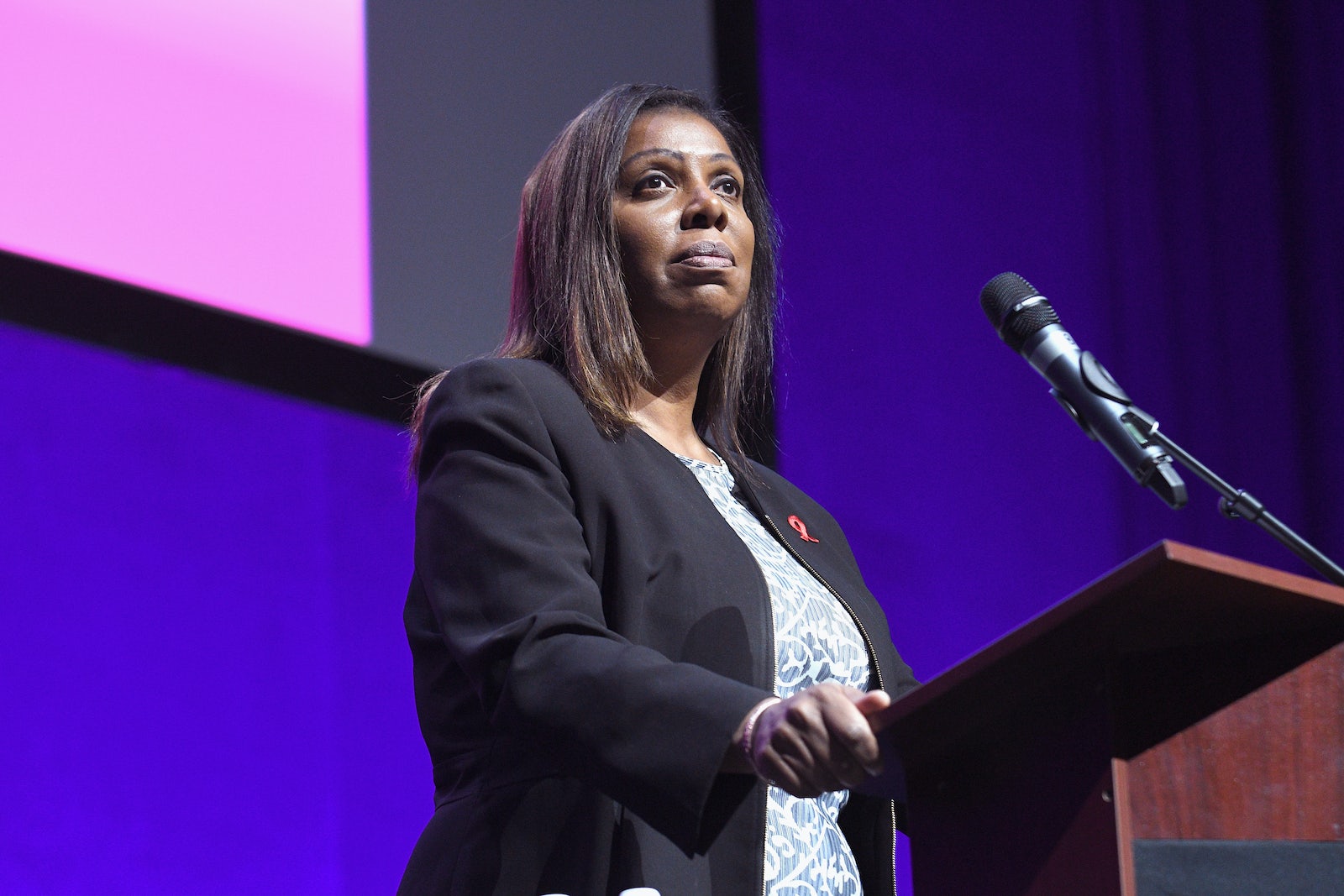 "By winning the Democratic primary to be New York’s next attorney general, Tish James is now virtually guaranteed to become the state’s top legal officer this November. That position will almost immediately make her into a national figure—and perhaps the most influential state official in the country who isn’t a governor..."