Opinion | The Racism Inside Fire Departments - The New York Times 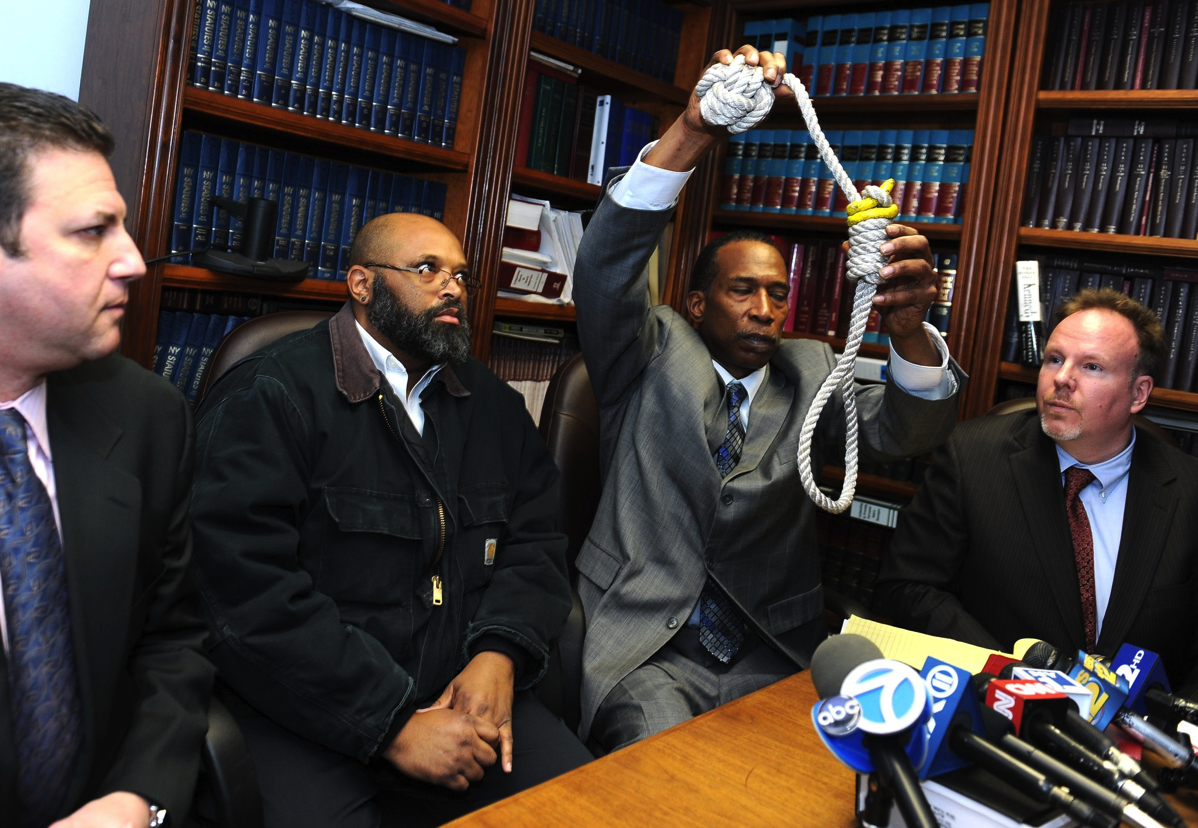 Once again reality confronts the American myth of inevitable progress and hope.

"Imagine how you would feel if you showed up at work and found a noose waiting for you. It happened just last year to a young black firefighter in Miami. In our profession, that garish expression of racism was unfortunately not an anomaly. In the aftermath of California’s summer wildfires and the well-deserved praise of the heroism of the people who risked their lives to extinguish them, it’s also important to confront the bigotry that puts individual firefighters and the people we serve at risk.I’ve served 35 years as a firefighter, and the racism today is as bad as I can remember. My organization, the International Association of Black Professional Firefighters, is monitoring or pursuing legal or administrative action on a dozen major cases of discrimination.Though the noose incident took place in Florida, this is not just a Southern problem. Complaints come from liberal bastions including New York City, where just last year seven African-American employees of the Fire Department filed a lawsuit over “a broad pattern of racial discrimination.” In Ohio, a volunteer firefighter announced on Facebook that he’d rather save a dog than an African-American. Beyond the obvious implications for citizens who might need help, this statement is representative of the kind of attitude many black firefighters confront at work each day...."

"Opinion | The Racism Inside Fire Departments - The New York Times

Opinion | The Racism Inside Fire Departments - The New York Times