When it comes to lying, Trump is nonstop - The Washington Post 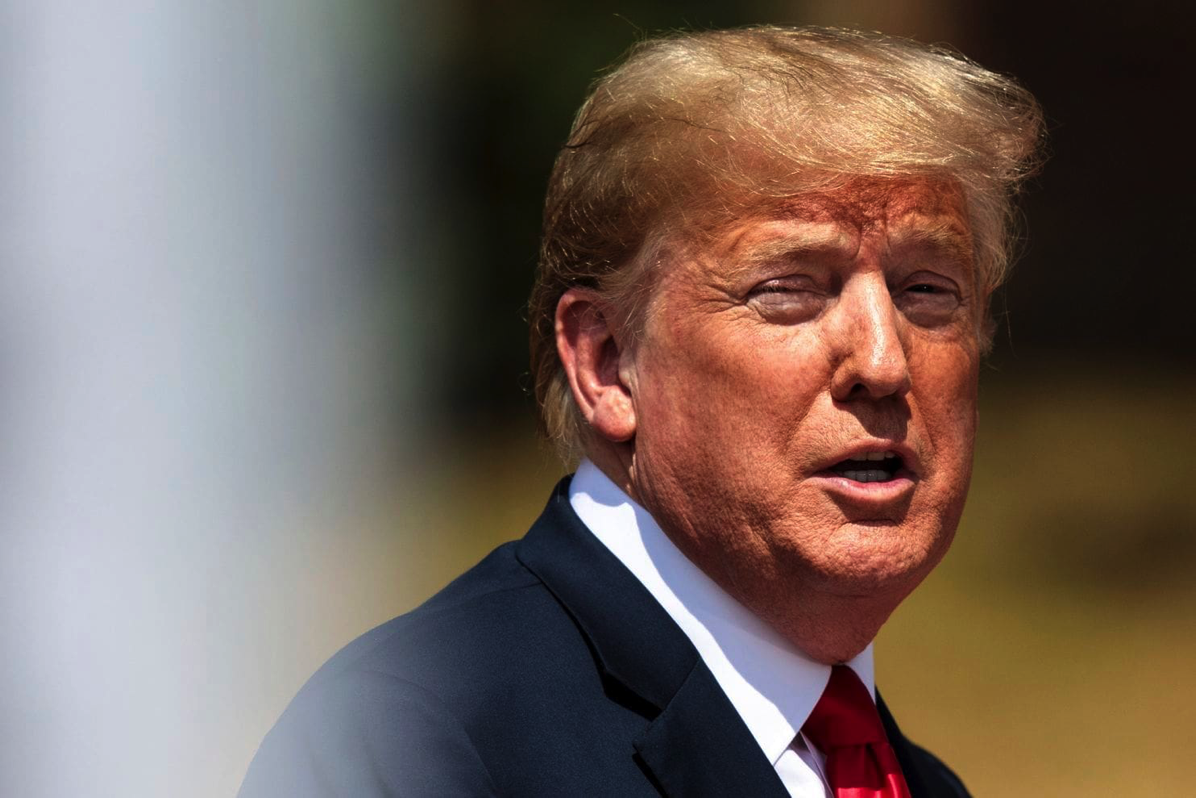 “Everybody in politics lies,” Hollywood mogul David Geffen once said of Bill and Hillary Clinton. “But they do it with such ease, it’s troubling.” Geffen had a point — but he had not yet seen President Trump in action. With apologies to Lin-Manuel Miranda, when it comes to lying, the man is nonstop. On June 1, just less than 500 days into the president’s term, The Post had counted 3,251 false or misleading claims by the commander in chief. Trump continued that dizzying pace during Thursday’s NATO news conference, and then launched his visit to Britain by trashing that country’s prime minister and brazenly lying about it a few hours later. “I didn’t criticize the prime minister,” Trump said, shortly after criticizing the prime minister. He blasted Theresa May’s handling of Brexit and declared that her fiercest political rival, Boris Johnson, “would be a great prime minister.” Hours later, Trump dismissed the reprinting of his own words as “fake news,” even though the Rupert Murdoch-run Sun tabloid had his attacks on tape. Trump’s bizarre denials mirrored a claim the president made a week earlier when he tweeted that he had never supported a GOP-drafted immigration bill, this despite tweeting three days earlier, in all caps, that “HOUSE REPUBLICANS SHOULD PASS THE STRONG BUT FAIR IMMIGRATION BILL.”

Soon after the second tweet was posted, Esquire’s Ryan Lizza wryly noted: “He didn’t even bother to delete the old one.” As with Tolstoy’s Prince Vasili, the president “like a wound-up clock, by force of habit said things he did not even wish to be believed.” But unlike Richard M. Nixon and Bill Clinton — our previous standard-bearers in presidential prevarication — Trump’s lies are not a defensive response to protect a political legacy. Trump’s lies are his legacy. The former lifelong Manhattan Democrat captured Republicans’ attention in 2011 when he swallowed whole and spit out the “birther conspiracy” that claimed President Barack Obama was born in Kenya. That cynical lie catapulted Trump into the Republican presidential conversation four years later. Trump would then launch his campaign for president by calling Mexicans “rapists” and warning that Mexico was “beating us at the border.” His “American carnage” inaugural address would repeat that latter claim 18 months later and set up a battalion of straw men that could easily be knocked down — if only Trump supporters had access to Google and 60 seconds to spare.

But the incoming president simply continued spreading his dark fantasy of open U.S. borders, while cursing a supposed rising tide of illegal immigration that made necessary the building of a border wall and the implementation of brutal policies — climaxing in a callous family-separation program. Never mind that Trump entered office at a time when more illegal immigrants were moving back to Mexico than were entering the United States; never mind that the number of illegal immigrants in the United States declined by more than 1 million in the decade leading up to his election. Never mind that the social ill that propelled the 45th president to power was nothing more than a grim fairy tale. The incoming president also touted the twisted tale that America was being ripped apart by rising crime rates. In his inaugural address,

Trump vowed to “make America safe again.” But even the fact-challenged incoming president by then had to know — this particular lie was corrected again and again in the press — that the United States was already celebrating record-low crime rates. His own hometown of New York City was experiencing a lower crime rate than at any time since accurate records began being kept during the 1950s. Another political plank, another lie. Trump’s campaign was also built on the bogus belief that the American military machine was in danger of being eclipsed by hostile forces. In his “carnage” speech, Trump assured Americans that he would “make America strong again.” But as Obama told Congress during his final State of the Union address,

“The United States is the most powerful nation on Earth. It’s not even close. We spend more money on our military than the next eight nations combined.” For those tempted to shout “Fake News” at Obama’s claim, do yourself a favor. Go next door, ask to borrow your neighbor’s Google machine , and look it up. Then, perhaps, you might stop repeating this former reality TV host’s lies, start focusing on what really ails America and leave the dark, twisted fantasies to Donald Trump.

When it comes to lying, Trump is nonstop - The Washington Post