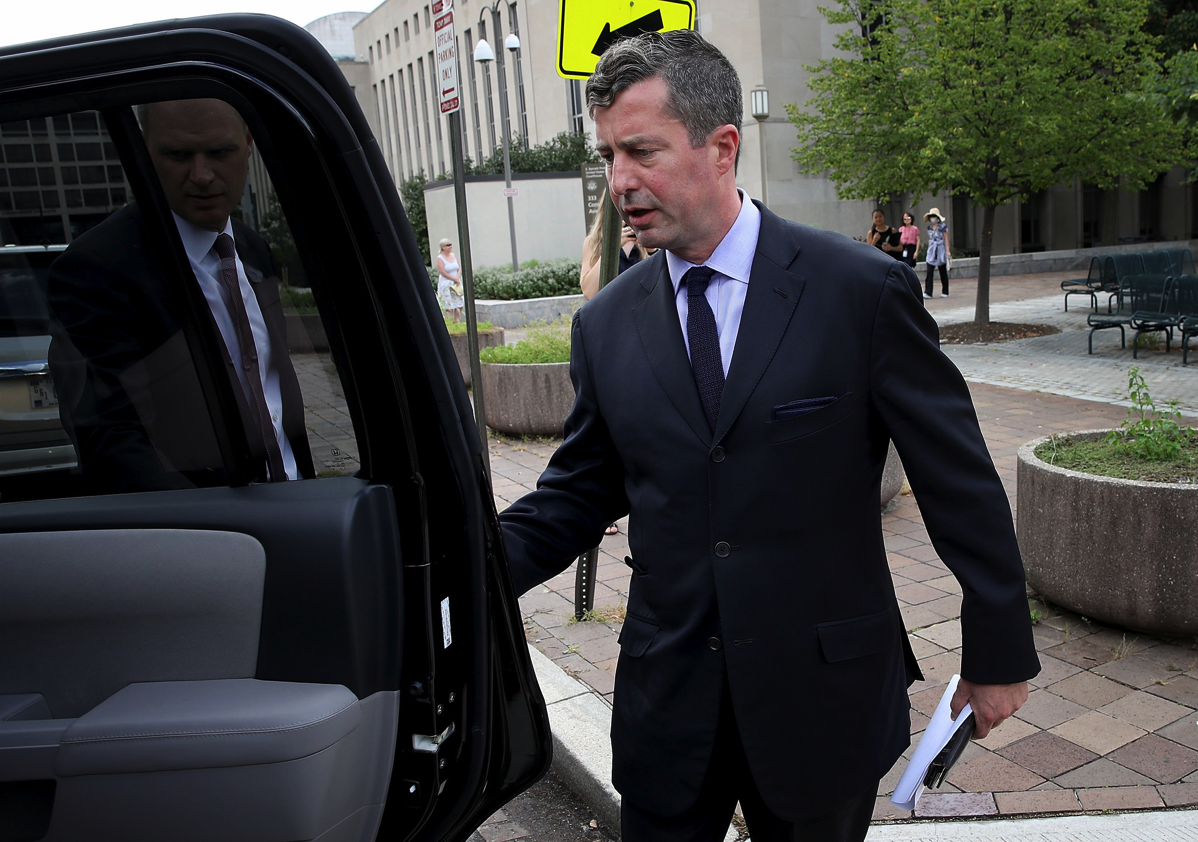 "WASHINGTON — An American lobbyist who worked with Russian and Ukrainian oligarchs pleaded guilty on Friday to failing to register as an agent of a foreign power and disclosed to prosecutors that he helped a Russian political operative and a Ukranian businessman illegally purchase four tickets to President Trump’s inauguration.
Prosecutors disclosed that the inauguration tickets were worth $50,000 and were purchased with funds that flowed through a Cypriot bank account. Prosecutors did not name the foreigners involved. However, the tickets were purchased for Konstantin V. Kilimnik, a Russian political operative believed to have ties to a Russian intelligence agency, and a Ukranian oligarch."