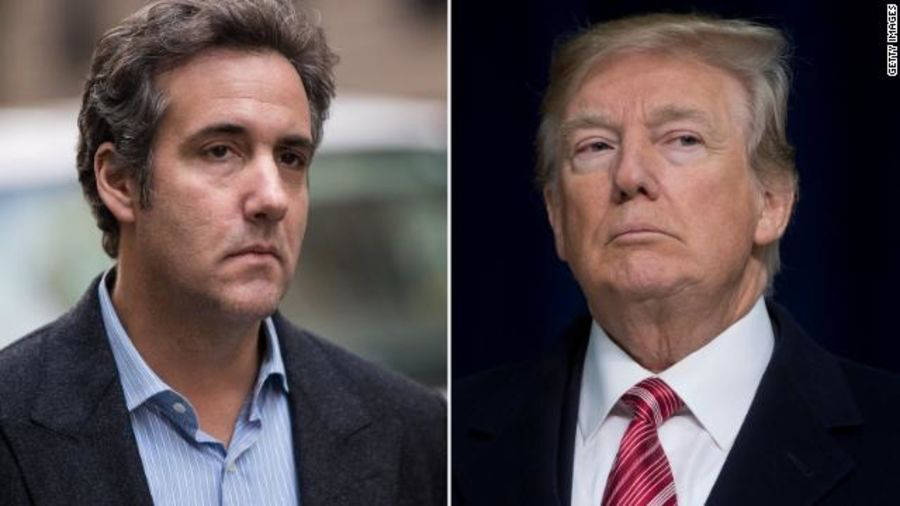 "Michael Cohen: President Trump's former private attorney has surrendered to the FBI, according to a law enforcement source. Guilty: Cohen is expected to plead guilty to multiple counts of campaign finance violations, tax fraud and bank fraud as part of the deal, which includes jail time."

(Via.). Live: Michael Cohen surrenders to the FBI - CNNPolitics: