James Lovelock, the Prophet Eminent scientist says global warming is irreversible – and over 6 billion people will perish at the end of the century 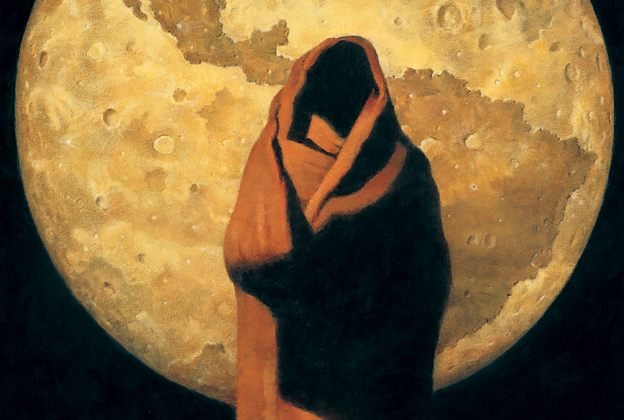 "At the age of eighty-eight, after four children and a long and respected career as one of the twentieth century’s most influential scientists, James Lovelock has come to an unsettling conclusion: The human race is doomed.

“I wish I could be more hopeful,” he tells me one sunny morning as we walk through a park in Oslo, where he is giving a talk at a university. Lovelock is a small man, unfailingly polite, with white hair and round, owlish glasses. His step is jaunty, his mind lively, his manner anything but gloomy. In fact, the coming of the Four Horsemen – war, famine, pestilence and death – seems to perk him up. “It will be a dark time,” Lovelock admits. “But for those who survive, I suspect it will be rather exciting.”