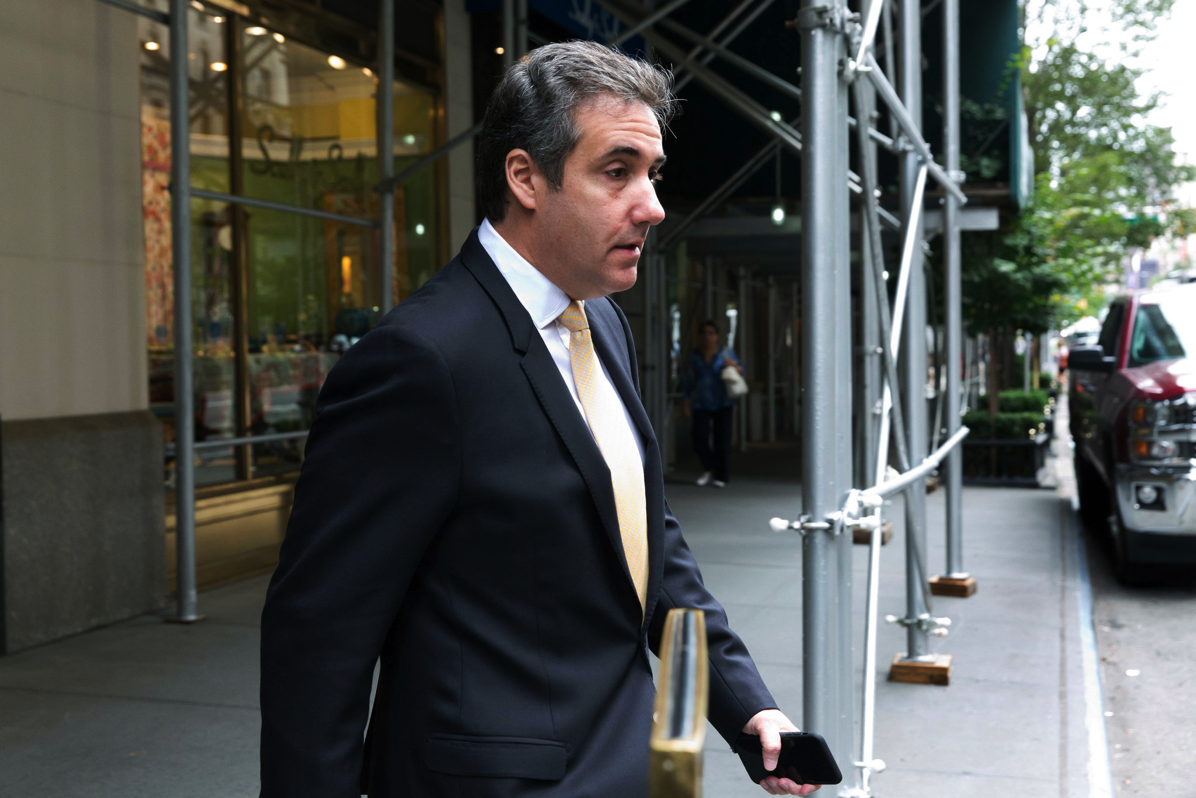 "Michael D. Cohen, President Trump’s former lawyer, on Tuesday reached a plea agreement with prosecutors investigating payments he made to women on behalf of Mr. Trump, a deal that does not include cooperation with federal authorities, two people familiar with the matter said.

Mr. Cohen is expected to plead guilty to multiple counts of bank and tax fraud charges and campaign finance violations. For months, prosecutors in New York have been scrutinizing him for those crimes and focusing on his role in helping to arrange financial deals to secure the silence of women who said they had affairs with Mr. Trump.

The United States attorney’s office announced that there would be a “proceeding of interest” in a case against a defendant identified only as John Doe, language that almost always indicates a guilty plea. One person with knowledge of the matter said the proceeding would be the guilty plea by Mr. Cohen..."