Trump’s family-separation policy is unconstitutional. It’s time for the courts to award damages. 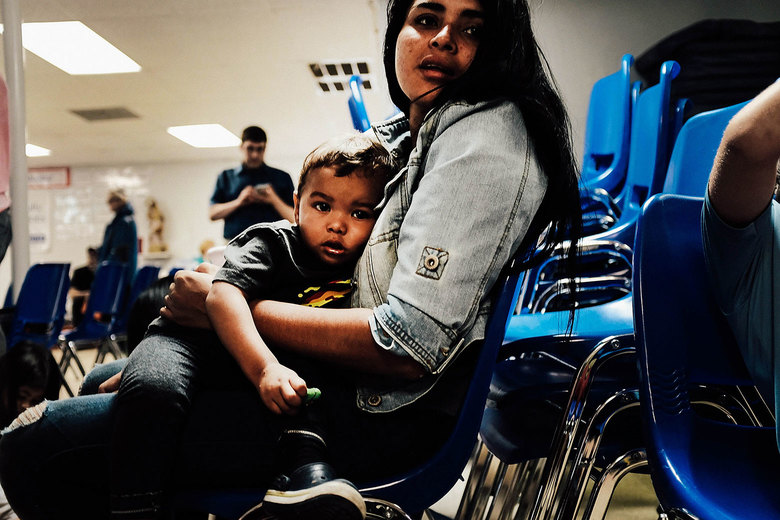 "Now that President Trump has issued an executive order that may perhaps end his administration’s policy of family separation, there are still many outstanding questions: What happens to new families entering the United States? Will there be a Separation 2.0, just like there was a Travel Ban 2.0? And most distressingly, what happens to the children who have already been separated from their parents?

While there aren’t clear answers to these questions, there are some clear answers about the legal rights of those parents seeking to reunite with their children. This policy was unconstitutional, and the parents can seek damages and injunctive relief, meaning a court can block a new separation policy and order the federal government to move heaven and earth to reunite these families. Trump officials had emphasized zero tolerance and deterrence to rationalize this brutal policy. Now it is time for courts to have zero tolerance for this administration’s constitutional violations and to award damages to deter future violations."

(Via.). Trump’s family-separation policy is unconstitutional. It’s time for the courts to award damages.: