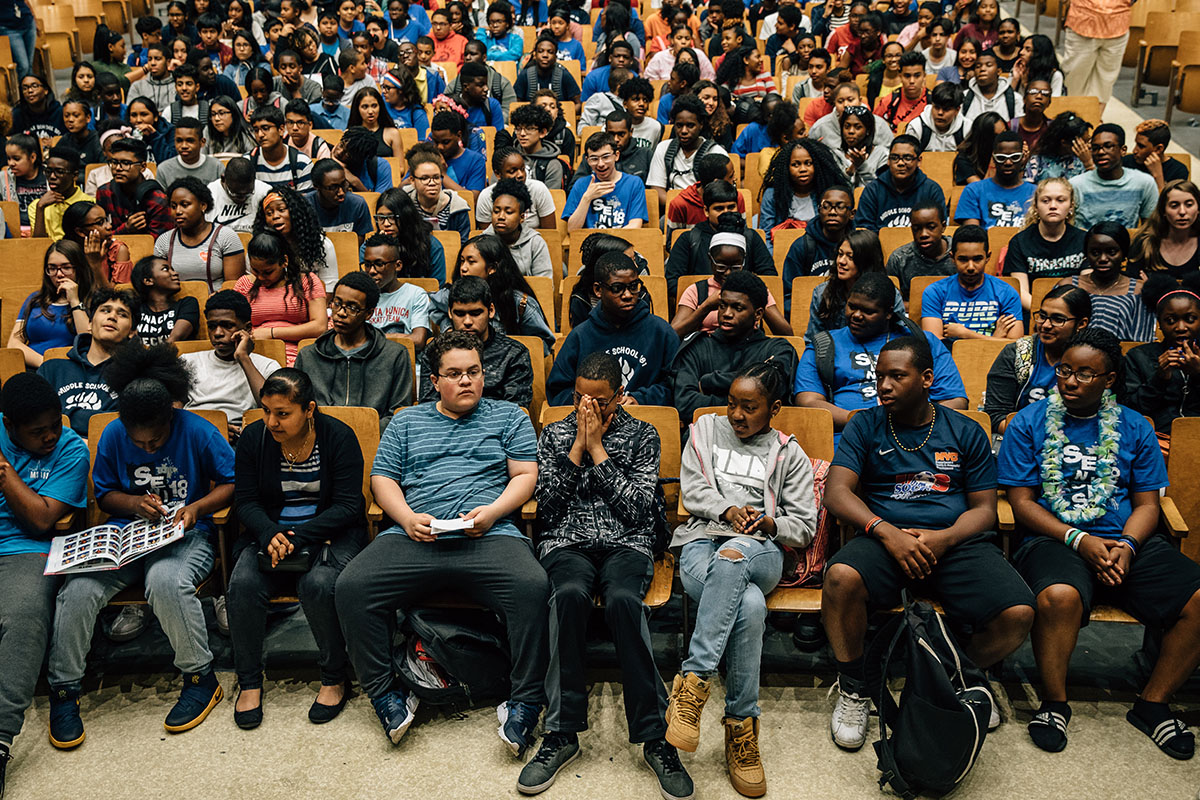 Note: Detailed data on schools with fewer than six offers, many of which have a higher share of black and Hispanic students, is not made available. The average grade among students offered admission from those schools was 93.9 percent. Source: N.Y.C. Department of Education.
Opinion | It’s Time to Integrate New York’s Best Schools - The New York Times: ""
(Via.)
Posted by John H Armwood II at 11:00 AM