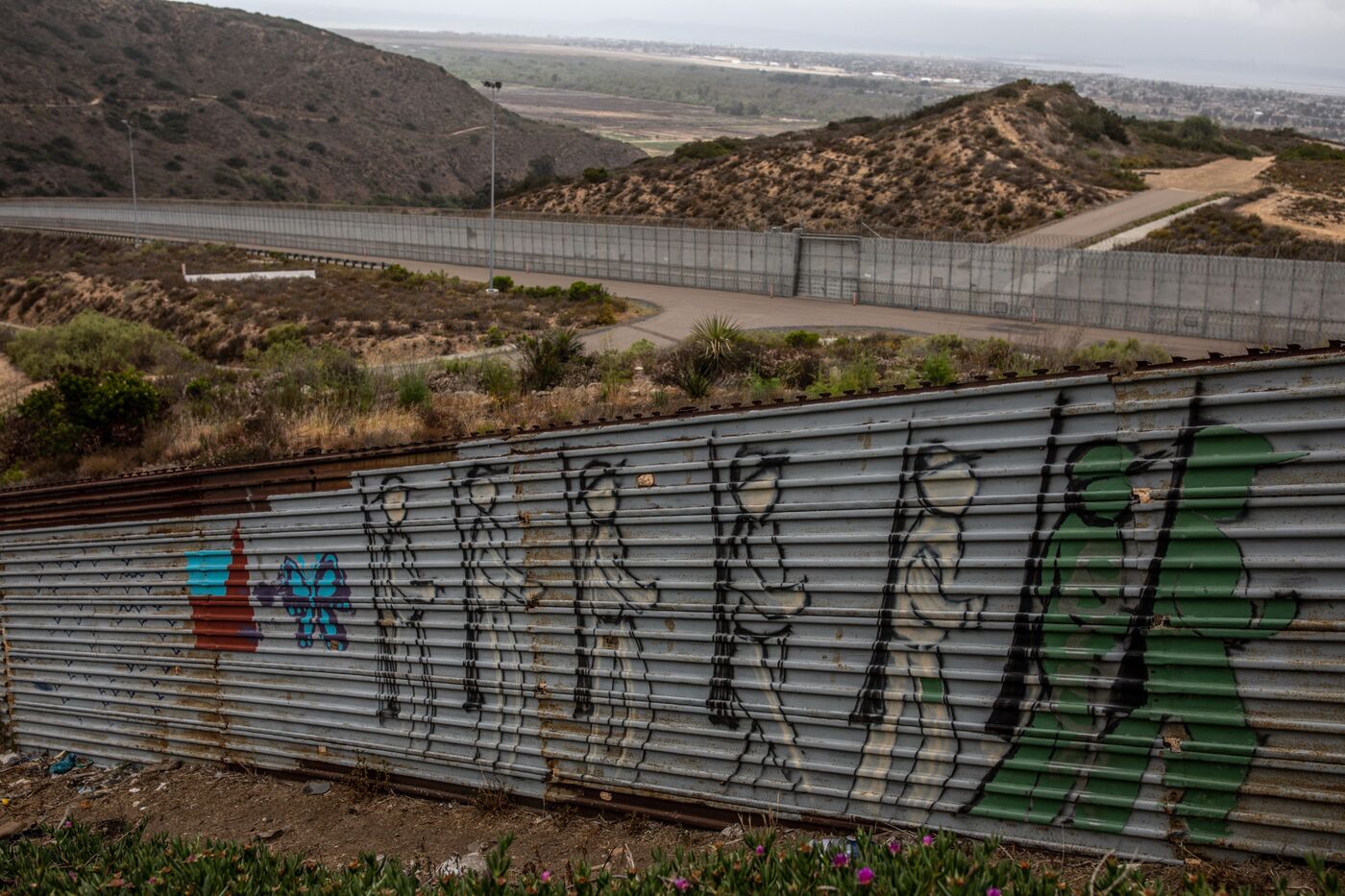 "An annual State Department report on human trafficking bolstered criticism of the Trump administration’s policy -- since suspended -- of prosecuting all adults entering the U.S. illegally from Mexico and separating them from their children.

The “2018 Trafficking In Persons Report” released Thursday cited the psychological risks of separating children from their families, even though President Donald Trump made that U.S. policy until an outcry prompted him to reverse his approach. A federal judge then ordered the government to reunite more than 2,000 immigrant children who were separated from their families at border crossings and to stop detaining parents without their children.

“Removal of a child from the family should only be considered as a temporary, last resort,” according to the report. “The physical and psychological effects of staying in residential institutions, combined with societal isolation and often subpar regulatory oversight by governments, place these children in situations of heightened vulnerability to human trafficking.”

The report’s release comes amid continuing controversy over U.S. treatments of migrants seeking asylum or trying to enter the country illegally. First lady Melania Trump visited the border region Thursday for a briefing on the situation. While the president has blamed Democratic policies for forcing the administration to separate families, an effort to pass immigration legislation in the Republican-led House failed in a 121-301 vote on Wednesday.

Read a QuickTake on U.S. policies separating families at the border

Trump had urged lawmakers to support the provision, calling it “STRONG BUT FAIR” in a Twitter post ahead of the vote.

Despite the report’s assessment that these children’s vulnerability to trafficking continues “even when a child leaves or ages out” of the institution “due to the physical and psychological damage many of these children have suffered,” there are more than 11,000 immigrant children being held in shelters run by the Department of Health and Human Services’ Office of Refugee Resettlement across 17 states.

A State Department official briefing journalists ahead of the report’s release referred questions about the apparent contradiction between the findings and the administration’s policies at the southern U.S. border to HHS, which has overseen the cases of children separated from their families, as well as children arriving at the border unaccompanied.

The official also responded to questions by noting that trafficking-screening services are in effect at shelters and emphasizing that the report covers a period from April 2017 to March 2018, before Trump’s family separation policy took effect.

The 2018 Trafficking in Persons Report is intended to address elements of effective approaches and initiatives around the world to combat human trafficking and aid “victims of modern slavery.” It ranks countries into four categories based on their policies and effectiveness at countering trafficking. Despite rating the U.S. in the highest-possible tier, the report said the country needs to increase equitable access and resources to victim services.

Bahrain attained Tier 1 status in the report, becoming the only other country besides Israel in the Near East to do so. The report commended Bahrain for the identification of more than 30 sex trafficking cases and for recent reforms of the sponsorship system for undocumented migrant workers.

Joining Bahrain in Tier 1 for the first time is Japan. According to the report, Japan’s most significant achievement was the establishment of a task force assigned to combat child sex trafficking in Joshi Kosei businesses, which are traditionally used to connect adult men with teenage girls.

Bangladesh, hosting more than 700,000 Rohingya refugees fleeing persecution in Myanmar since August 2017, was placed in the Tier 2 “watch list.” The sheer number of refugees entering the country has fueled human trafficking, with Rohingya women recruited from camps or even “bought”over the internet and subjected to sex work, domestic service and bonded labor, according to the report. Myanmar was demoted from the watch list into Tier 3 status."