NYC hospitals are treating children separated from parents at border for mental illness. 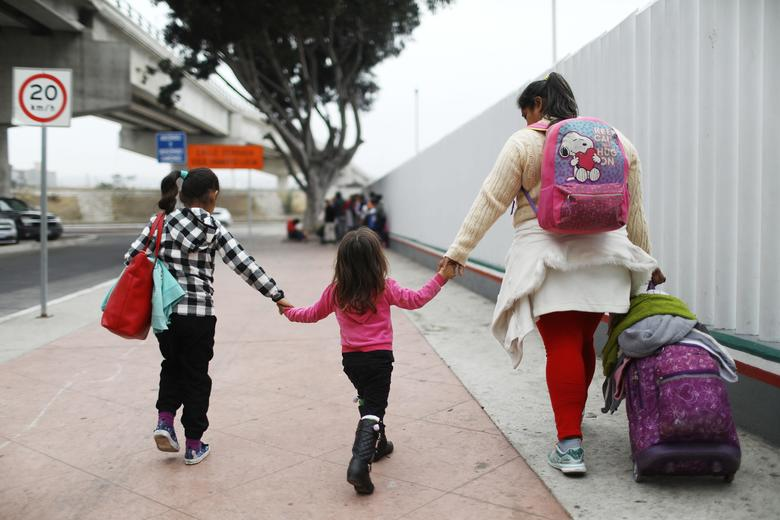 "The Trump administration used the welfare of other people’s children as a deterrent, a bargaining chip in an immigration policy debate, and there has been a real cost in human terms. The psychological and health damage done by forcibly separating children from their parents is clear. And now that the country is paying attention to the conduct of its government on the border, we’re starting to see the damage that has been inflicted by this policy. The head of public hospitals and clinics in New York City on Thursday announced the city’s facilities have treated 12 children over the past couple of weeks separated from their parents at the border for a range of physical and mental illnesses, including one child that was suicidal.

Health and Hospitals CEO Mitchell Katz addressed the issue in an open letter Thursday, as well as the ‘distraught physicians, social workers, and other health care providers in our health system’ that ‘are seeing first-hand the serious health impact to children of immigrants.’"

(Via.). NYC hospitals are treating children separated from parents at border for mental illness.: