A Catastrophe for Houston's Most Vulnerable People - The Atlantic 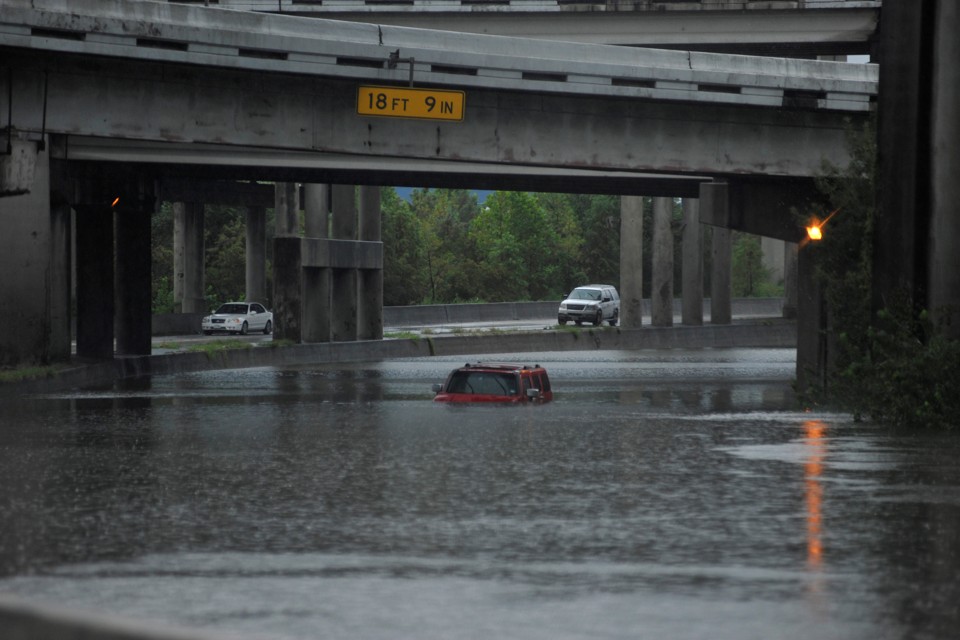 "At least five deaths and dozens of injuries have been attributed to Hurricane Harvey, as it pummeled parts of the Houston region with 24 inches of rain and swirling winds. The storm has now been downgraded to a tropical storm, from a Category 4 at its height, but the catastrophic flooding is only expected to intensify as rains continue, according to the National Weather Service.

Like in the case of previous disasters like Katrina and Sandy, the heaviest cost of Harvey’s destruction is likely going to be borne by the most vulnerable communities in its path. Humanitarian aid organization Direct Relief has created interactive ESRI maps that show exactly where these communities are. Here’s what disaster historian Jacob Remes tweeted out about Harvey."

A Catastrophe for Houston's Most Vulnerable People - The Atlantic
Posted by John H Armwood II at 6:58 PM