What Does It Mean to Abolish ICE? 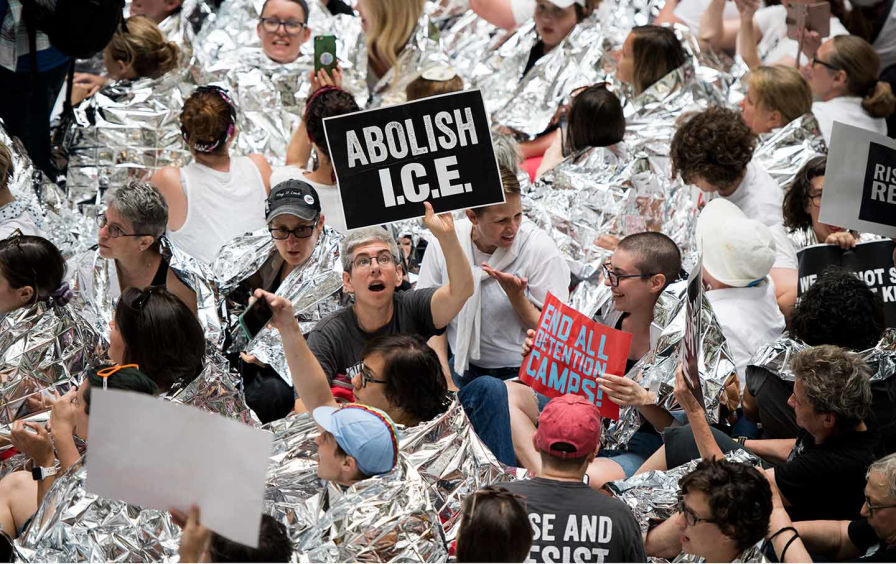 "Then when Senator Warren offered her support to protesters on July 30, she worded her Facebook post carefully: ‘The President’s deeply immoral actions have made it obvious that we need to rebuild our immigration system from top to bottom, starting by replacing ICE with something that reflects our values.’

The week before Ocasio-Cortez’s win, actor-activist Cynthia Nixon, who is challenging New York Governor Andrew Cuomo from the left, said on The View, ‘ICE is relatively new. It came in after September 11th. We’ve been handling immigration and customs for a long time here; we don’t need ICE.’"