Opinion | Trump, ‘He’s Like a Rapper’ - The New York Times 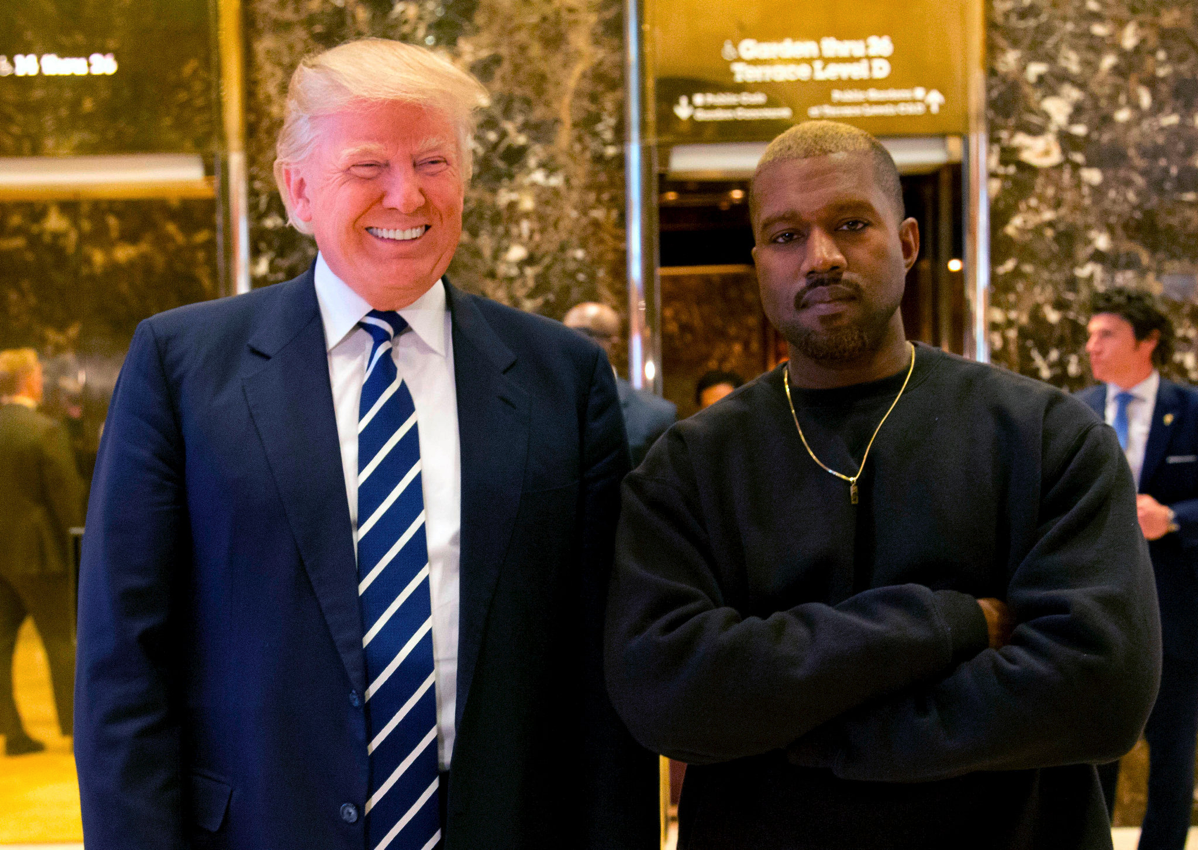 "Some people are baffled by Donald Trump’s fawning admiration of the world’s strongmen. I am not.

If you know anything about Donald Trump’s formative years in his native New York, you know that this has been part of his life since the beginning.

In particular, he was a young man in the city when the hip-hop cultural movement was born here in the 1970s. He witnessed the birth and ascendancy of hip-hop in the city, the moguls it made, the bravado it brandished.
He liked it, envied it, aped it. He created of it something all his own: He learned to assert white privilege and emulate black power.

There have always been white people like Trump who fetishize black culture — thrill seekers who want to dip their toes into what they view as exotic, but also want to stay dry and removed from it.

Trump practiced the racism of exceptions: He disdained poor minorities — those who wanted to rent his property; criminal suspects like the Central Park Five, of whom he wrote, “I want to hate,” and whom he wanted to have executed. But he marveled at the exceptional, those who amassed money and power while projecting a counterculture aesthetic and ethos.
He admired the men who learned how to monetize swagger. He has learned from them and applied their lessons to his largely white world.

That’s why I think this racist actually believes on some level that he is not a racist. He counts his flirtation with rich black rappers and athletes as proof of his egalitarianism.

As Donald Trump Jr. told The Daily Caller in February while defending his father against charges of racism: “You know it’s amazing — all the rappers, all his African-American friends, from Jesse Jackson to Al Sharpton, have pictures with him.”
Perhaps Trump’s most notable and consequential hip-hop relationship was his odd friendship with the troubled boxer Mike Tyson, who has also rapped from time to time. Tyson sometimes entered the ring with Public Enemy’s “Welcome to the Terrordome” blaring. In a way Tyson was the epitome of hip-hop: Brash, bold, raw, powerful, dangerous, reckless.
Despite Tyson’s many issues — his drinking, his drug use, his problems with the law, his rape conviction — Tyson remained a hero to Trump.

As Chris Ayres wrote earlier this month in British GQ about this strange relationship: “From an early age, Trump, like his brothers, Freddy and Robert, had been instructed by his father, Fred, to think and act like a ‘killer.’ And the world had seen no better or more celebrated killer than Iron Mike. In particular, Trump was fascinated by Tyson’s disruptive, asymmetrical tactics.”

Ayres makes a grand assertion, one that has merit:
“It was Tyson — not Steve Bannon or even Vladimir Putin — who planted the strategic seeds for Trump’s hostile takeover of the United States of America in 2016.”

I would say that it wasn’t only Tyson, but also New York City’s hip-hop culture writ large that Trump weaponized. He is the Elvis Presley of politics, a cultural appropriator who took the coarser side of the black men whose thrall he was in and repackaged their qualities behind a white face.

Indeed, his previous and present relationships with hip-hop royalty have put the hip-hop royals in a bind, because the racism we see was not their experience of him. For them, his racism was muted by their money.
In 2015 Russell Simmons penned an open letter to “To My Old Friend Donald Trump” in which he writes, “You’re smarter and certainly more loving than you let on.” And after Trump’s atrocious Charlottesville comments, Simmons said of Trump, “He’s not acting on any real belief.” In April, Kanye West tweeted: “You don’t have to agree with Trump but the mob can’t make me not love him.”

I guess the relationship status between Trump and some in hip-hop should read: “It’s complicated.”

In 2015, when Trump was a candidate, rapper Ja Rule said of him: “Trump is very entertaining. He speaks very openly and candidly about what he feels. I think it’s a breath of fresh air for everybody to hear it. It’s not always the politically correct thing, but I think that’s what people are enjoying about Trump being in the running. … Trump is crazy. He has always been an outspoken person. I’m not shocked by anything that comes out of his mouth at all. He’s like a rapper.”

At least Trump was a wannabe rapper. He wanted to be associated with the power rappers projected, with the glamour and the girls and the gangster motif. That is the same way he’s now operating on the world stage.

The problem for America is that men pretending to be strongmen will always yield to stronger men. They will always bow to the men they want to be. In the presence of the real thing their mimicry is made mockery. As we would say in hip-hop, Trump is faking the funk.

Opinion | Trump, ‘He’s Like a Rapper’ - The New York Times