Ignore the dogsitting. Here's how many kids might be orphaned by family separation. 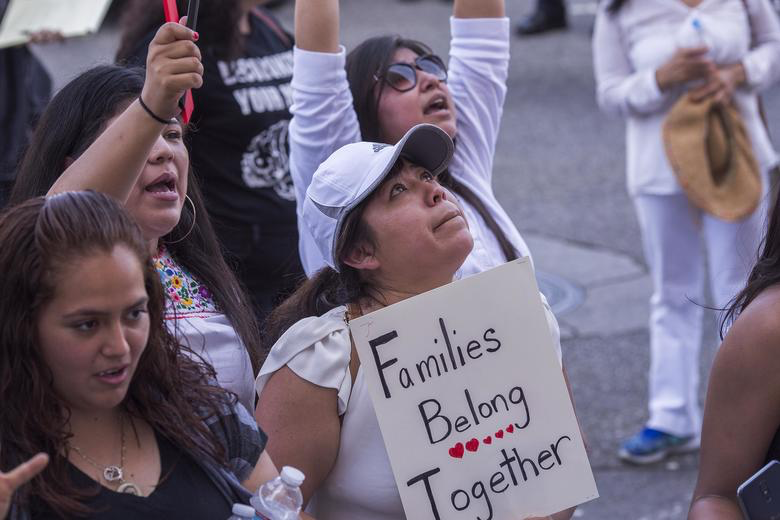 "Perhaps the most disturbing aspect of the hearing on Friday was the number of parents who the government has been unable to find after taking their very young children.

The Department of Justice attorney, Sarah Fabian, said the government had identified 101 children younger than 5 who might fall within the judge’s order. Two parents of those children, the government argues, have criminal records that render them unfit to be reunited with their children. Fabian said 19 parents had been released from custody into the United States and 19 had been deported. The government does not know where at least some of these parents are.

The Courthouse News Service reported that there are “86 parents who have been in contact with 83 children under 5 who are in federal custody.” These numbers indicate that roughly 16 children have not had contact with their parents, who may be missing following deportations or release into the United States.

This raises the terrifying possibility that 16 children younger than 5 may never see their parents again because of Trump’s unconstitutional child separation practices. The ACLU has promised to do everything it can to ensure that doesn’t happen, but that outcome will depend greatly on how adept the administration is at undoing some of the damage it has already done."

Ignore the dogsitting. Here's how many kids might be orphaned by family separation.