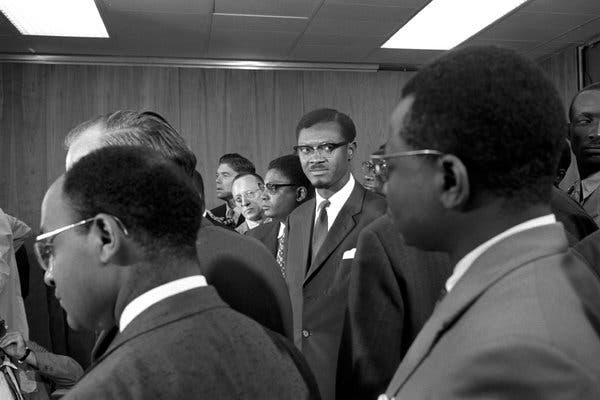 “The full horror of what occurred during the period of Belgian rule, particularly when Congo was personally held by King Leopold II, may never be known. Most historians estimate that up to 5 million lives were lost in that time, roughly a third of the population, though official registers did not exist. Some caution that the number may be over 10 million. Congolese mineral wealth filled Belgium’s coffers....”