Exclusive: the litigious debt collectors targeting Latinos during a pandemic | US news | The Guardian 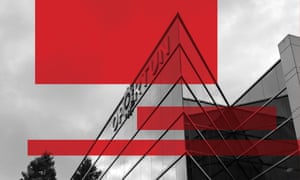 Exclusive: the litigious debt collectors targeting Latinos during a pandemic | US news | The Guardian
Posted by John H Armwood II at 8:16 AM