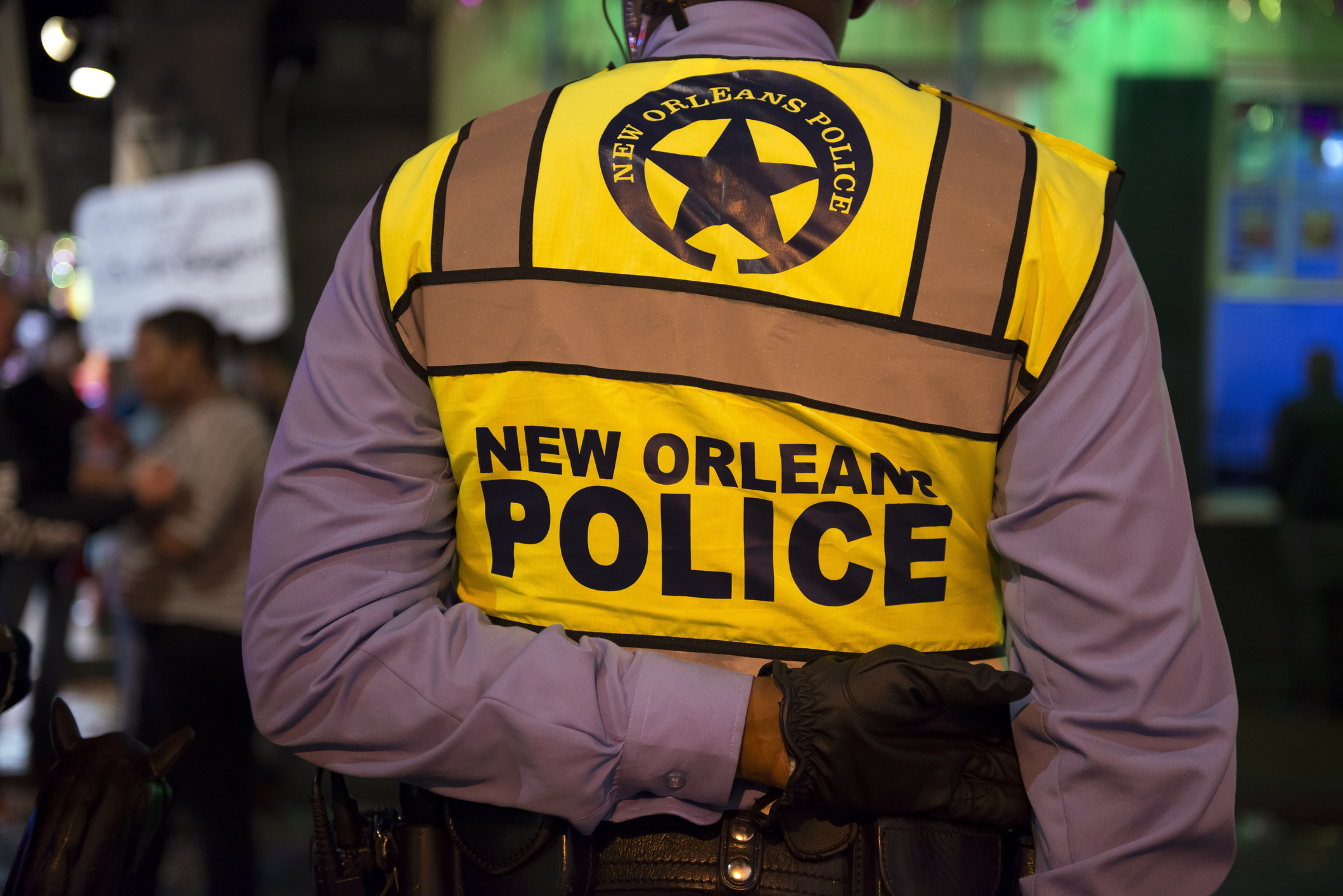 Jacklean Davis was a superstar, hailed as the city’s best crime solver. But a dispute turned into a major federal case against her, brought by a prosecutor whose conduct in other cases was called ‘grotesque.’

"On Feb. 22, 2002, Sgt Jacklean Davis was on a walk with her supervisor, Lt Samuel Lee, when Lee got a call from their commander at the seventh district in New Orleans. “The commander asked him if he knew my whereabouts, and he said, ‘Yeah, she’s here, we’re walking,’” Davis remembers.