A Rigorous Scientific Look Into The 'Fox News Effect' 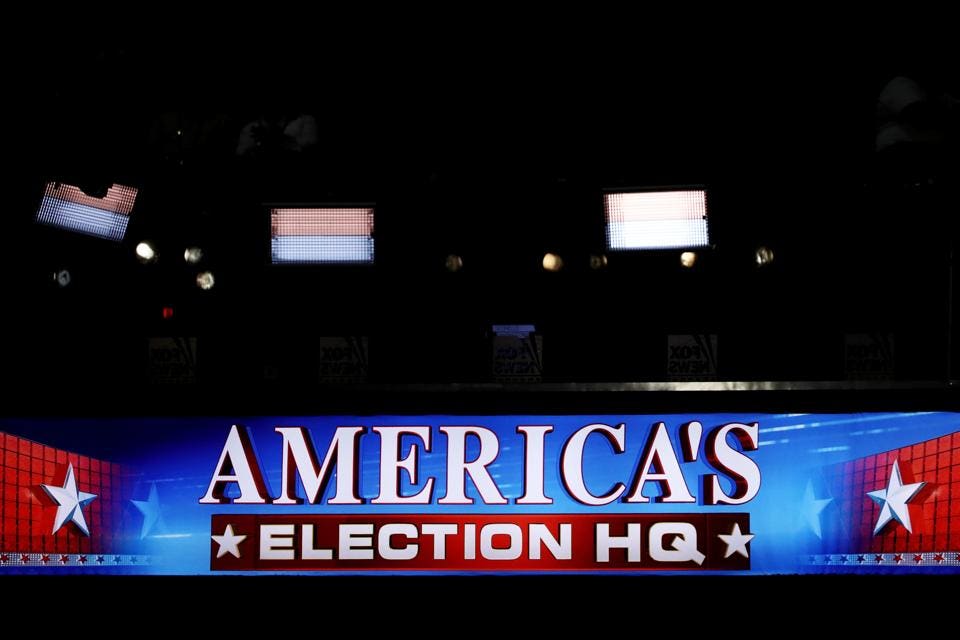 "In 2012, a Fairleigh Dickinson University survey reported that Fox News viewers were less informed about current events than people who didn't follow the news at all. The survey had asked current events questions like "Which party has the most seats in the House of Representatives?" and also asked what source of news people followed. The Fox viewers' current events scores were in the basement. This finding was immediately trumpeted by the liberal media—by Fox, not so much—and has since become known as the Fox News effect. It conjures the image of Fox News as a black hole that sucks facts out of viewers' heads..."