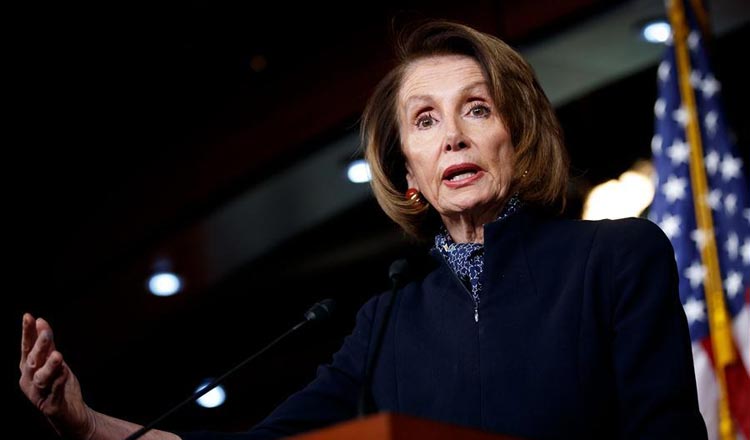 “She’s been very disrespectful,” Luqman said of Pelosi, adding that the four congresswomen gave the speaker “too much” deference in the beginning. “Pelosi, she was the foil in this story. She was the original villain. She opened the door for this, knowing how Trump is a media manipulator. He built his career on this.”