Must Reads: For many black voters, 2020 isn’t about pride or making history. It’s about beating Trump - Los Angeles Times 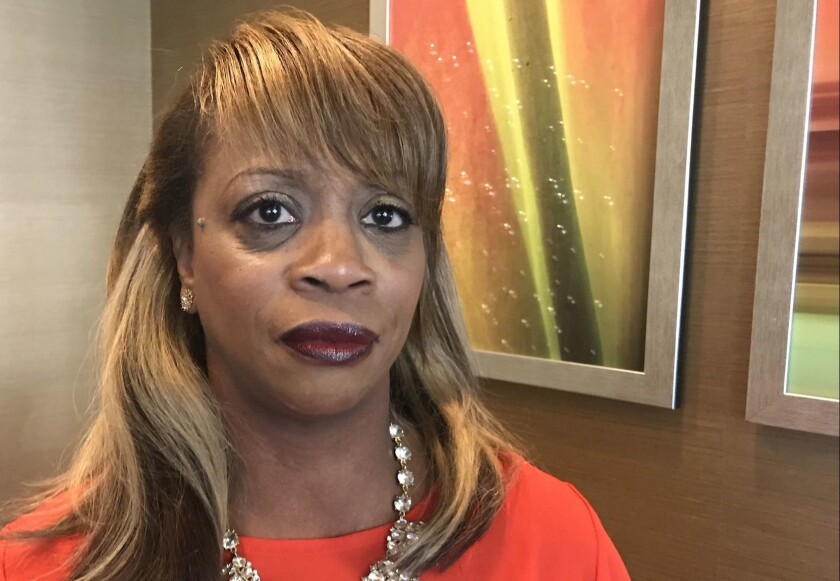