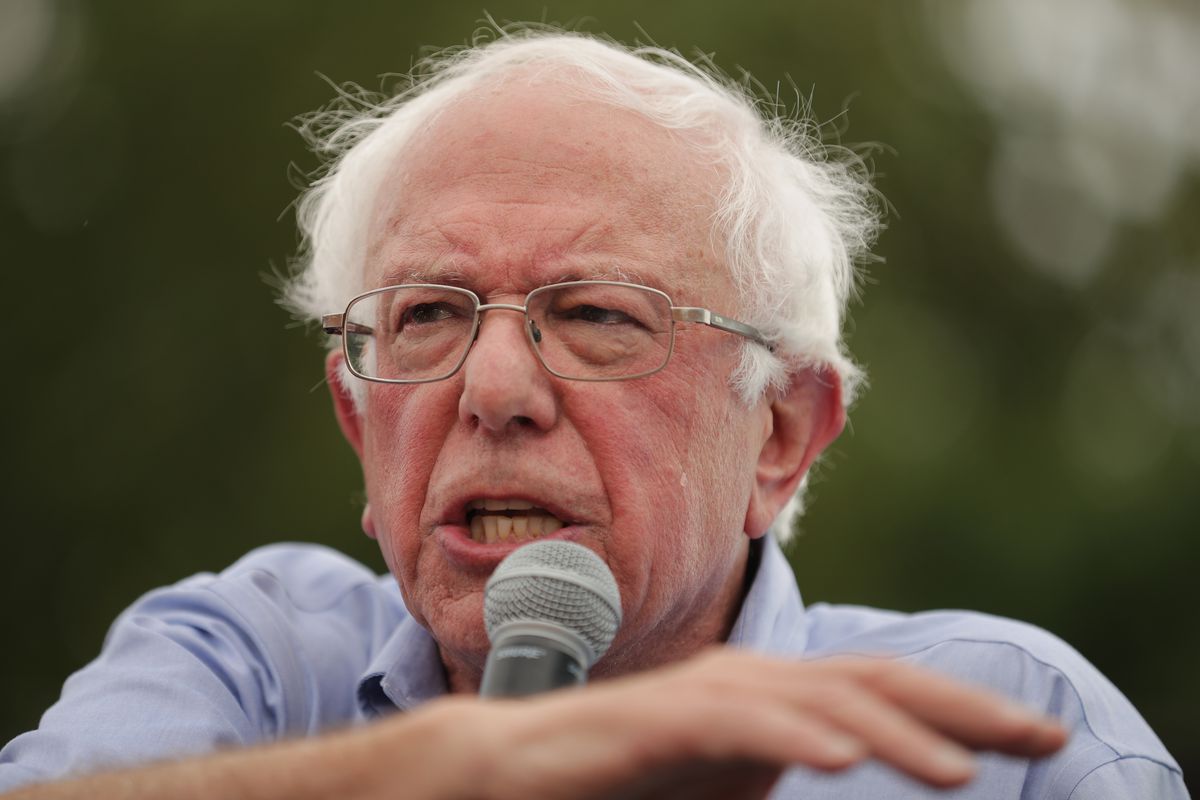 Sen. Bernie Sanders (I-VT) has called for a complete ban on the police use of facial recognition as part of his campaign’s broader plan for criminal justice reform. If elected president, Sanders specifically pledges to “ban the use of facial recognition software for policing.” The plan also calls for ending programs that provide military equipment to local police and establishing federal standards for the use of body cameras.
Sanders is the first presidential candidate to call for an outright ban on police use of facial recognition, although a number of other Democratic candidates have expressed concerns about how the technology is being used. Last year, Sens. Kamala Harris (D-CA) and Cory Booker (D-NJ) joined with other senators in a letter to the Federal Trade Commission, raising concerns about racial bias in facial recognition algorithms.
Facial recognition has been the subject of increasing scrutiny in recent months, much of it spurred by a study from Georgetown Law. The study found that the New York Police Department has sometimes altered images before inputting them into the department’s facial recognition system. In one case, it even used a picture of the actor Woody Harrelson, based on a tip that the suspect resembled Harrelson.
In July, the city of Oakland voted to ban the municipal use of facial recognition, following similar moves by San Francisco and Somerville, Massachusetts. But aside from Sanders’ proposal, there has been little appetite for a similar commitment by the federal government, which uses facial recognition extensively in processing visa holders as they enter and leave the country.

Bernie Sanders calls for a ban on police use of facial recognition
Posted by John H Armwood II at 5:06 PM