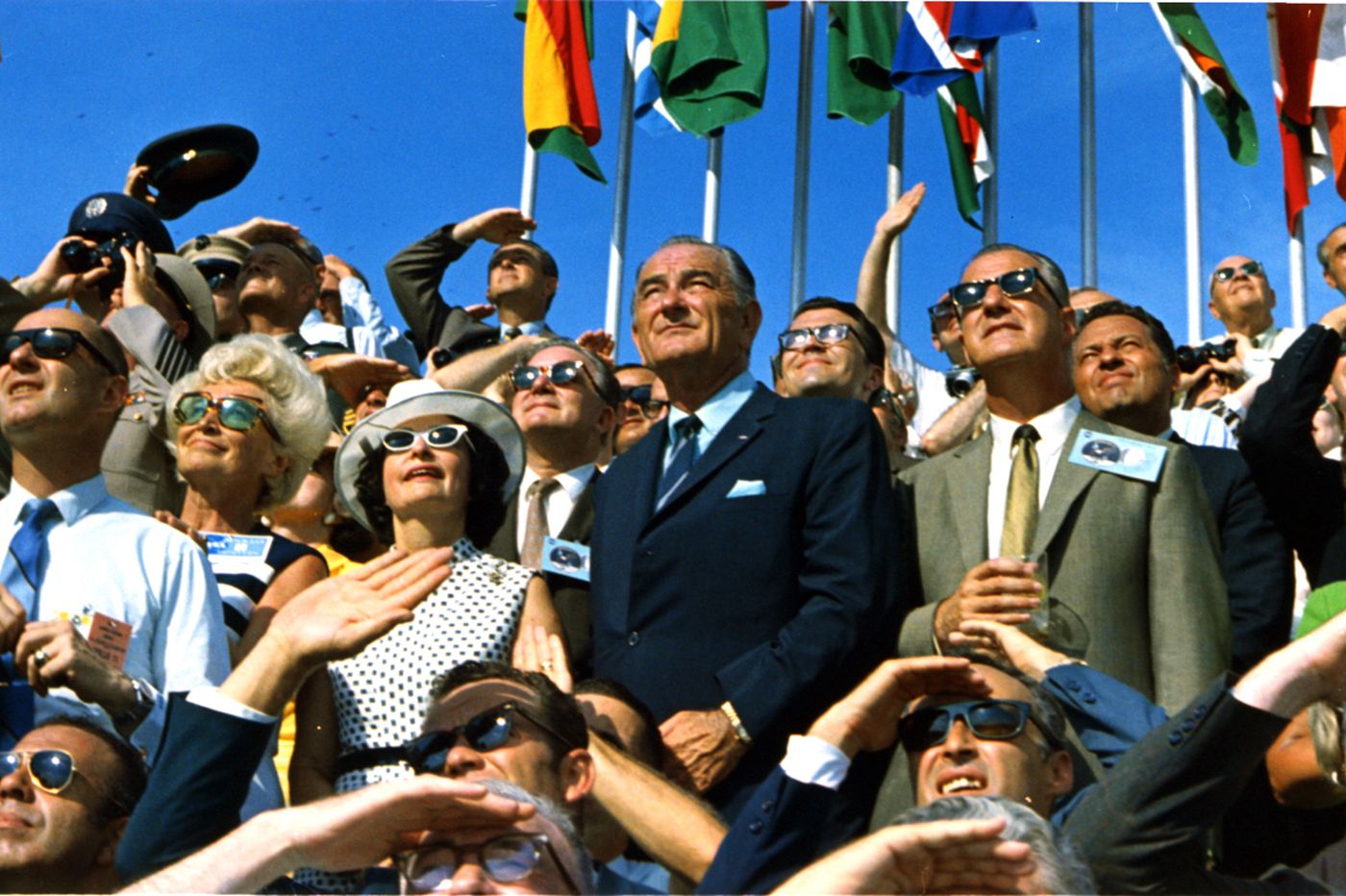 "Happy 54th birthday, Medicare and Medicaid. What has happened to you since President Lyndon Johnson signed both into law on July 30, 1965? You’ve grown! Today, 44 million Americans, approximately 15% of the population, are on Medicare (including yours truly). An even larger share of the population, 20%, amounting to about 75 million people, is in the Medicaid program.

Although they share a birthday, Medicare and Medicaid have different histories, funding sources, and eligibility standards. To qualify for Medicare you must be a citizen or a legal resident for at least five years, be 65 or older, and be eligible for Social Security. Or, be permanently disabled and receive benefits for at least two years, or have end-stage renal disease, or have amyotrophic lateral sclerosis (Lou Gehrig’s disease).

Medicaid is a means-tested state administered program that provides health coverage for some low-income people, families and children, pregnant women, the elderly, and people with disabilities. Although the Affordable Care Act extended eligibility to low-income adults, a Supreme Court decision made it optional for states to accept the funds to extend coverage and in 14 states, Medicaid has not been expanded. In our region, Pennsylvania, Delaware, and New Jersey have all expanded Medicaid eligibility.

Medicare and Medicaid emerged as part of Johnson’s War on Poverty — a broad-ranging effort that included increases in federal funding for elementary, secondary, and college education, Head Start, an expansion of Social Security, the Child Nutrition Act, environmental legislation, and support for the arts and humanities, among many other progressive bills.

Well into middle age, Medicare and especially Medicaid remain controversial pieces of legislation as measures to expand or curtail them are taken up in Congress. Currently, fights about expanding Medicare eligibility to provide coverage to the over 14% of Americans who lack health insurance are a critical political debate talking point in the run-up to the 2020 presidential election.

Many of the claims and counterclaims about expanding coverage echo those from over half a century ago. Opponents of the initial Medicare and Medicaid legislation charged that it was un-American “socialized medicine” and that the programs would lead to severe rationing. Ronald Reagan can be heard saying in a 1961 audio warning that a proposed bill to expand coverage to the elderly would lead directly to socialism and take away the freedom of Americans.

Today, while Medicare and Medicaid supporters are singing “Happy Birthday,” the old songs about socialism are being sung again. The chorus contains a verse about “government entitlements” and another about the growing costs of coverage. Missing are the verses about the folks who now have access to needed services and whose lives and health have improved because of these two programs.

Until the enactment of Medicare, the elderly were denied coverage by health insurers. Folks too old to work or lacking coverage from employers often found the costs of care out of reach. Medical expenses pushed other people into poverty or forced them to forgo necessities like food or heat in order to see a doctor or get hospital care. With the federal government paying some of the bill, Medicare, along with Social Security, lifted millions of our senior citizens out of poverty. Some facts are here.

Medicaid has expanded enormously since its founding and is now comprised of numerous programs with different eligibility rules. The programs have had an undeniable impact on the young, decreasing infant and child mortality and improving long-term health. Some facts are here. The American Medical Association (AMA), once a staunch opponent of both Medicare and Medicaid, also grew up in the past decades and changed its tune. The AMA now supports the idea, proven by numerous studies, that better coverage equals better health. The organization now argues that any new legislation should not result in people losing health coverage and that Medicaid needs to be strengthened.

The history of Medicare and Medicaid as well as the fact that they neither ushered in socialism nor bankrupted the nation will probably be overlooked during the upcoming political debates. Slogans, sound bites, and social media memes will probably drown out or overinflate the evidence provided by experts showing that both programs reduced poverty and improved health. Discussions of how to pay for expanded services will have economics experts dueling on television shows. Let’s hope a few historians are called to speak as well, not to sing happy birthday, but to offer an account of what has been accomplished over the past 54 years.

Janet Golden is professor emerita at Rutgers-Camden and a historian of U.S. medicine."