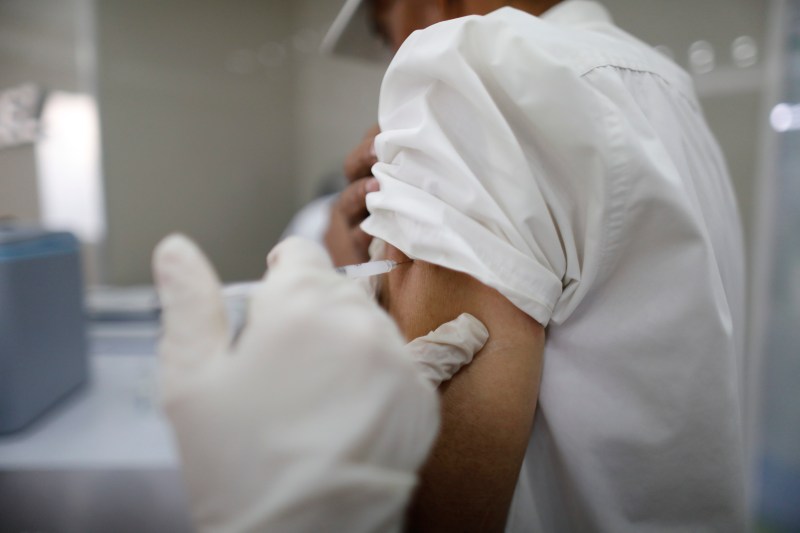 "True to the president’s word—or threat, perhaps—the United States government is preparing to roll out a COVID-19 vaccine on, or before, Nov. 1, even though none of the more than 150 vaccines in the research pipeline worldwide have completed Phase 3 safety and efficacy clinical trials. In its mad sprint to Election Day, the White House has funneled billions of dollars into drug companies and ordered government agencies to execute their public health duties at breakneck speeds that defy credulity. Like most experts closely watching these developments, I have no confidence that a safe, effective vaccine will be ready for use by Halloween. Worse, I can no longer recommend that anyone retain faith in any public health pronouncements issued by government agencies.