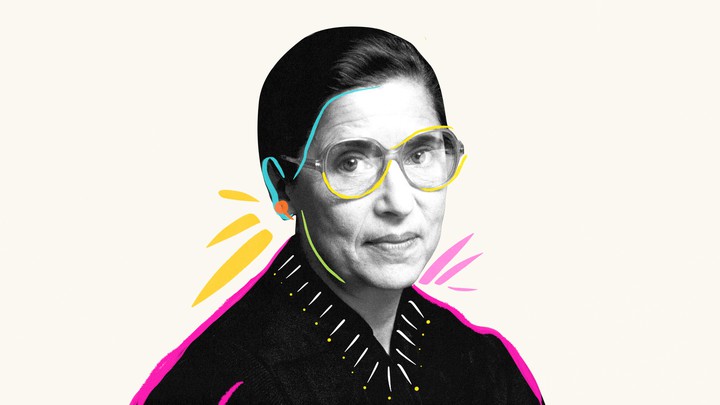 “But wisdom can stem from anger and indignation. “Notorious RBG,” the meme—and, soon enough, the brand—sprang up as a result of one particular dissent: Ginsburg’s reaction to the Court’s 2013 decision in Shelby County v. Holder, which struck down provisions of the Voting Rights Act of 1965. The decision split 5–4, along partisan lines. The majority argued, essentially, that American cultural conditions had changed enough that the kind of federal scrutiny mandated by the provisions in question was no longer necessary; squint just a bit, and you might have seen the high court engaging in the rhetoric of post-racism that was so common during the Obama presidency. Ginsburg, however, took the longer view. In her scathing dissent, she accused the majority of punishing the Voting Rights Act for doing what it had been intended to do. And she accused those five justices of lacking the foresight—or, indeed, the historical awareness—to recognize how quickly tides, and winds, can change. Dismantling the VRA provisions, she argued, was like “throwing away your umbrella in a rainstorm because you are not getting wet.”