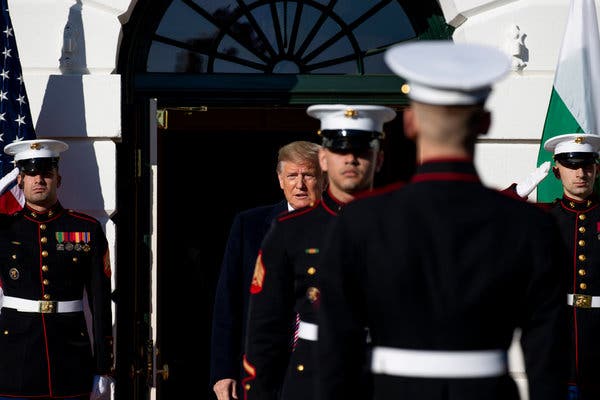 Trump Knew of Whistle-Blower Complaint When He Released Aid to Ukraine - The New York Times
Posted by John H Armwood II at 9:46 PM