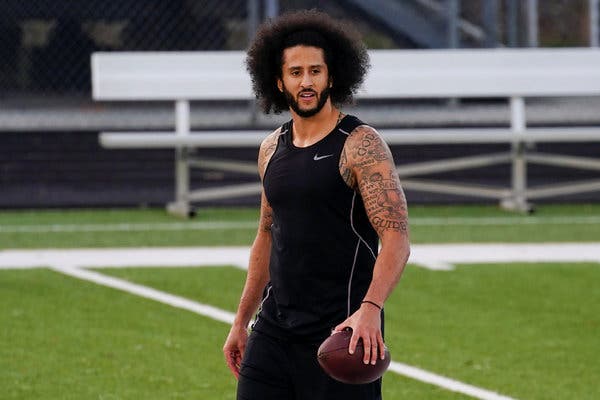 Opinion | Ta-Nehisi Coates: The Cancellation of Colin Kaepernick - The New York Times
Posted by John H Armwood II at 10:40 AM