Opinion | I’m a Black American. I Had to Get Out. - The New York Times 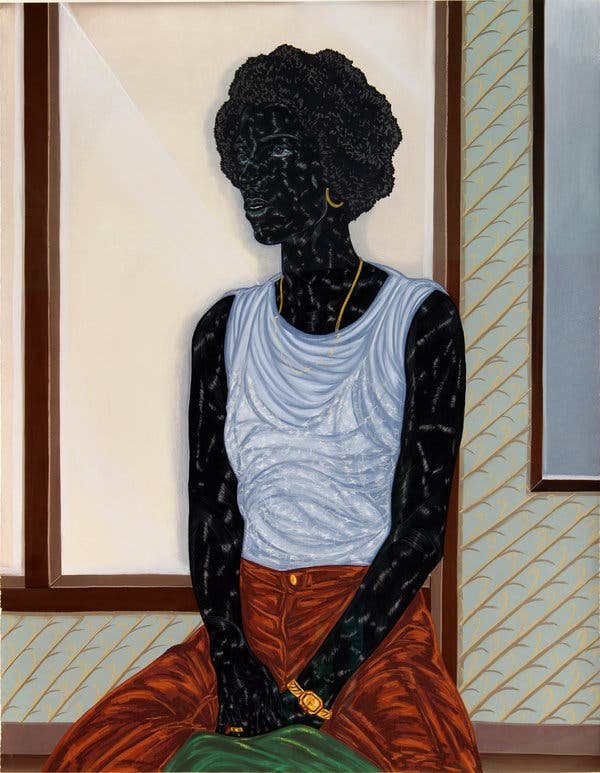 "LAMBEAU, Trinidad and Tobago — I watched the video of George Floyd taking his last breaths under the knee of a Minneapolis police officer while scrolling through Facebook early one morning here. The sound of crashing waves and my children’s giggles created the soundtrack for the devastating images.