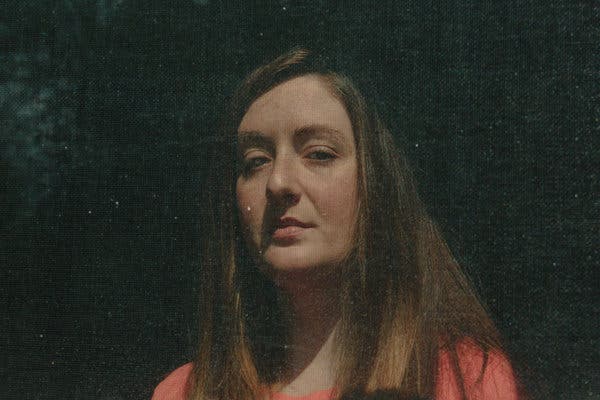 The battles over the health law have played out during a decade of continuous economic growth. How it performs as a safety net now may help determine its future.