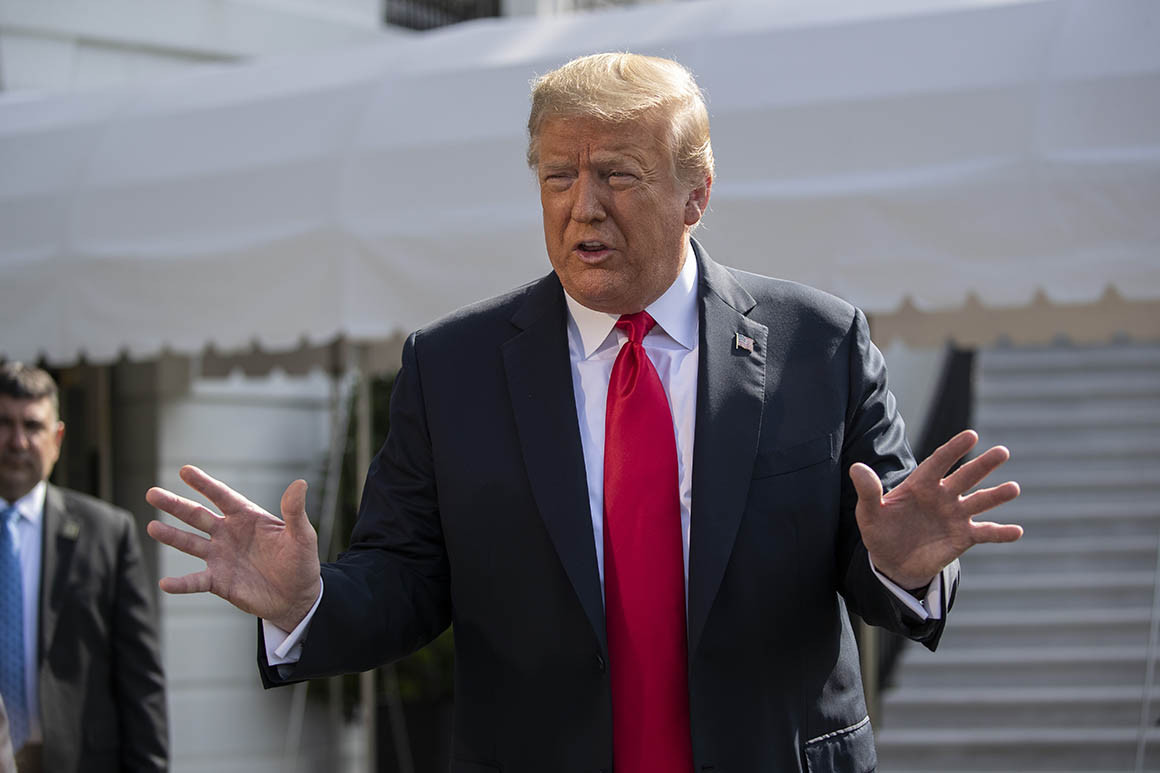 "President Donald Trump on Tuesday insisted he was serious when he revealed that he had directed his administration to slow coronavirus testing in the United States, shattering the defenses of senior White House aides who argued Trump’s remarks were made in jest.


“I don’t kid. Let me just tell you. Let me make it clear,” Trump told reporters, when pressed on whether his comments at a campaign rally Saturday in Tulsa, Okla., were intended as a joke."
‘I don’t kid’: Trump says he wasn’t joking about slowing coronavirus testing - POLITICO
Posted by John H Armwood II at 12:15 PM