Opinion | Where Are the Photos of People Dying of Covid? - The New York Times 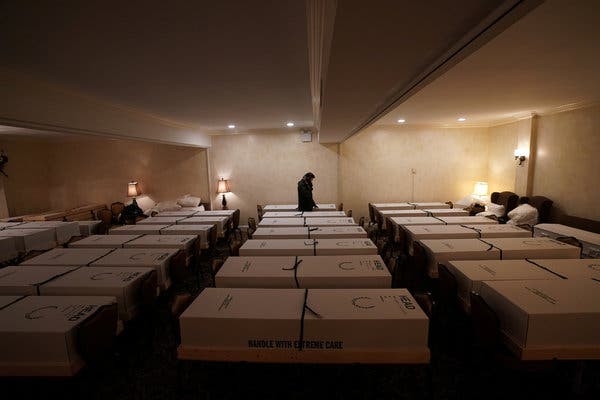 "Recently, a friend, colleague and mentor, the cultural historian and critic Maurice Berger, died at 63 of complications from the coronavirus.